Samsung accidentally confirms the look of the Galaxy S10 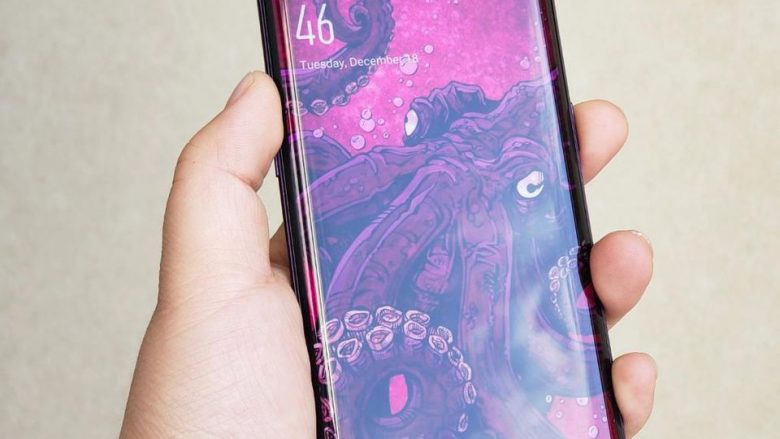 Thanks to information from the supply chain, Samsung has accidentally confirmed what the Galaxy S10 looks like.

In a series of Twitter posts, the Ice Universe has confirmed that the Galaxy S10+ will be almost identical to the size of the Galaxy Note 7 after the announcer has managed to get an official Samsung phone cover.

The phone wrap also confirms that Samsung will reorganize the Galaxy S10 + cameras, placing them horizontally with a triple improved camera and the Ice Universe notes that loading speeds will also increase.

> Read Next: Honor V20 with 48MP camera is official