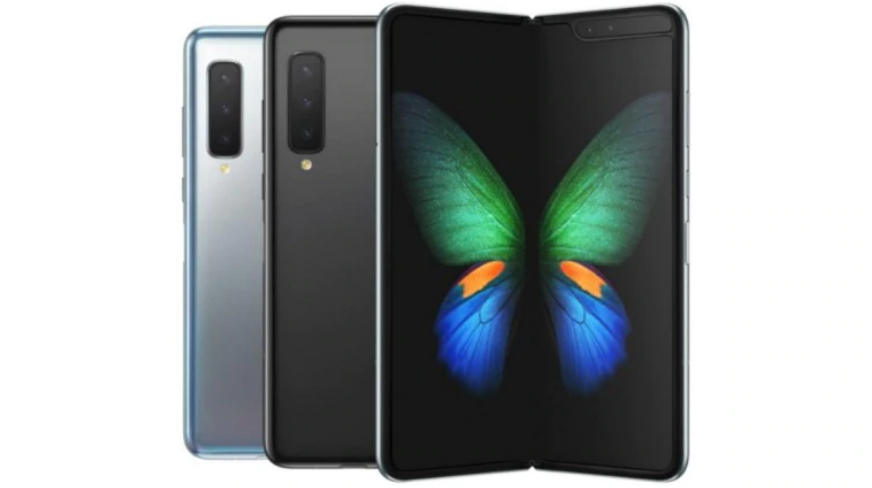 Samsung said in July that it had made the right improvements to the Galaxy Fold display, and today the company said the $2,000 device goes on sale on September 6 starting in South Korea.

It will be launched in the US and the rest of the world in two weeks. The company will also offer something new that it calls “Galaxy Fold Premier Service” although details about it are missing is a 24/7 support service for Galaxy Fold buyers.

This service is included in the price of the phone. Samsung initially decided to postpone the official debut date in April after the first phone analysts found problems with the folding mechanism. Some of them removed a protective film, that was designed to be permanent there, by damaging the panel. Some models got dirt into the folding mechanism by damaging the screen.

Samsung responded immediately by delaying the $1,980 device debut and canceling orders. At first it seemed that the Galaxy Fold would never reach the stores but Samsung says it has addressed the problem by extending the protective film beyond the frame.

It has also added reinforcements to the protection mechanism to guard against dirt. We expect Samsung to provide more details about debut dates in other regions in the coming days.