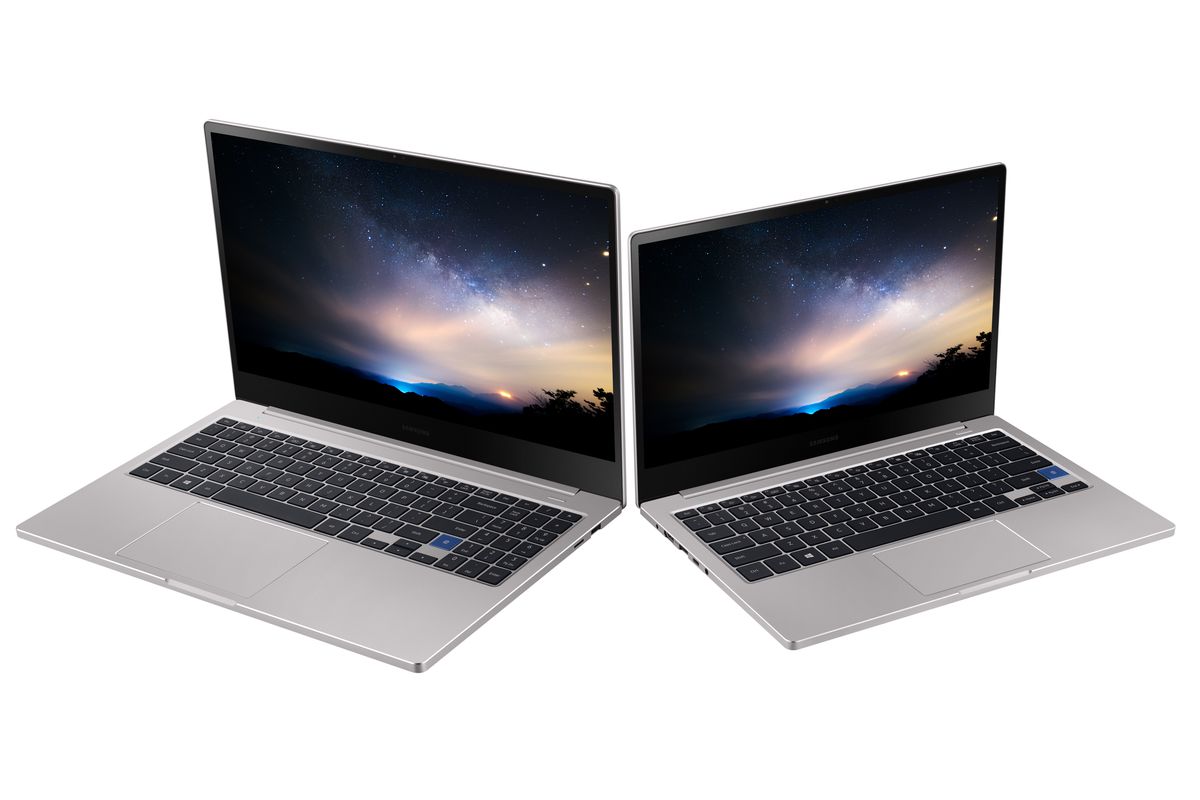 The company has recently announced a couple of new laptops that are part of its Notebook series that some are calling the MacBook Pro alternative.

This is mainly due to the design of laptops, which some believe to be like the MacBook Pro, but leaving that aside, these laptops come with some pretty good specifications that may be of interest to some.

Beginning with the first, the Notebook 7 will be offered in 13-inch and 15-inch versions, where both will offer Full HD resolutions. Notebook 7 will also use Intel Core 8th gen processors, and will support up to 16GB of RAM.

One of the main differences between the two laptops despite their screen size is their support, with 13 inches having up to 512GB of storage, while the 15 inches will come with an additional expandable SSD space. 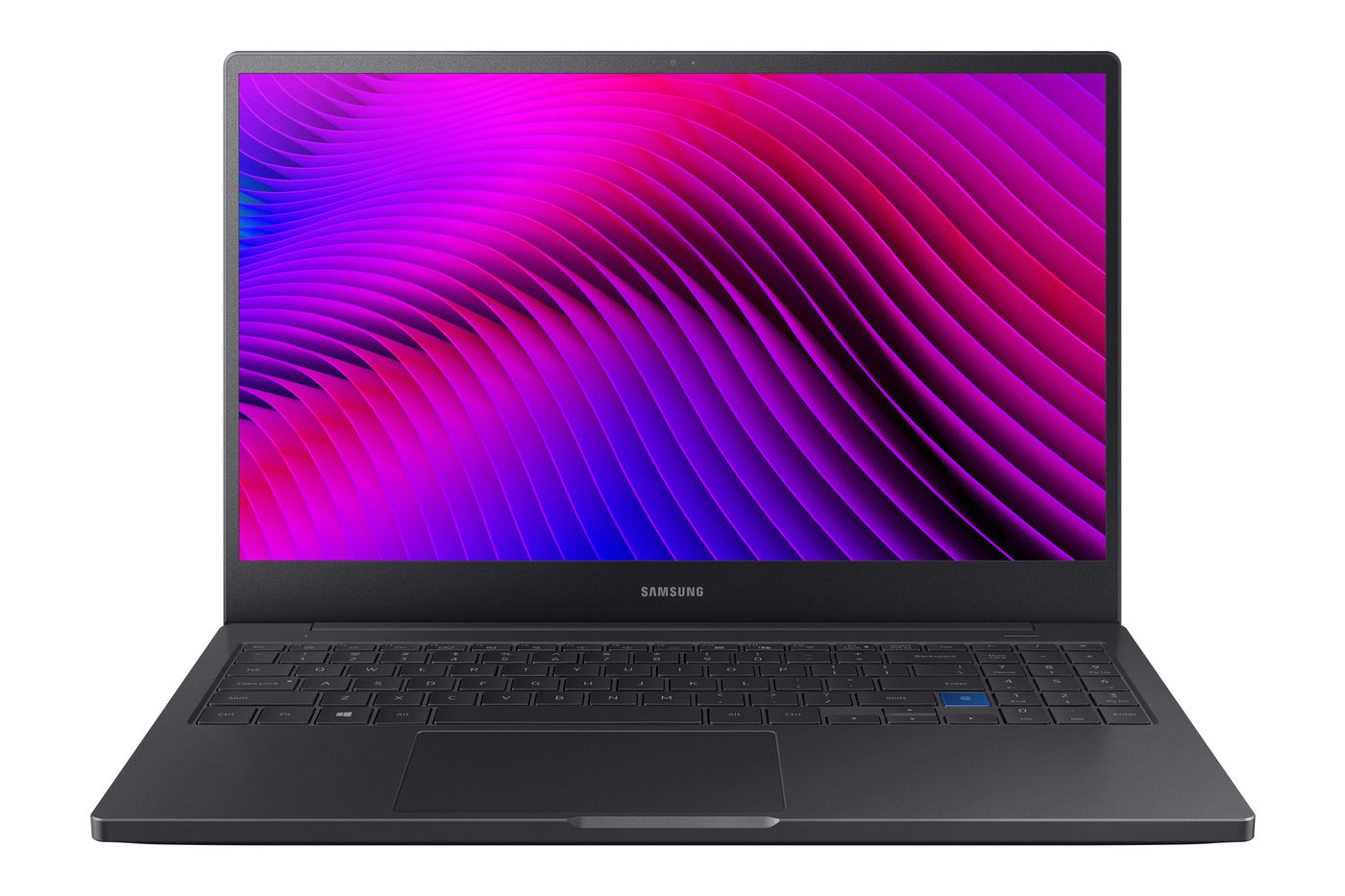 As for the Notebook 7 Force, it will be a bit more powerful variant that comes with an NVIDIA GeForce GTX 1650 GPU and will support up to 24GB of RAM.