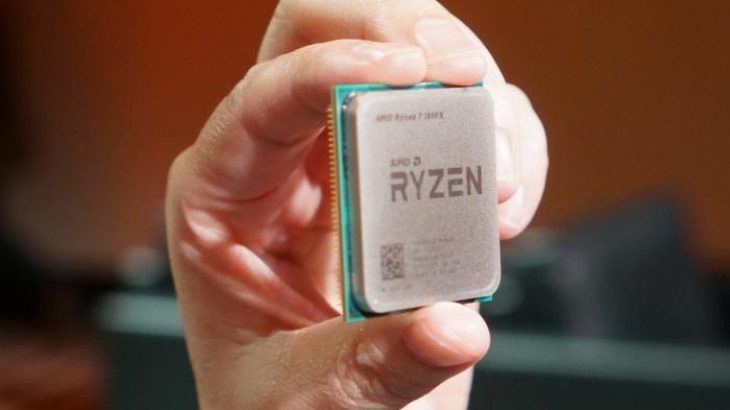 The chips are the most powerful of the new AMD 4000 Mobile Series line based on the 7-nanometer Zen 2 architecture and are designed to compete with Intel’s Core i9 line.

New processors are expected to appear on new laptops this spring. They provide desktop-level gaming experience for laptops. AMD said the 4900HS will feature the Asus 14-inch ROG Zephyrys G14, which the company considers the world’s most powerful 14-inch gaming laptop.