The new Google Maps feature saves the “Heads” of drivers 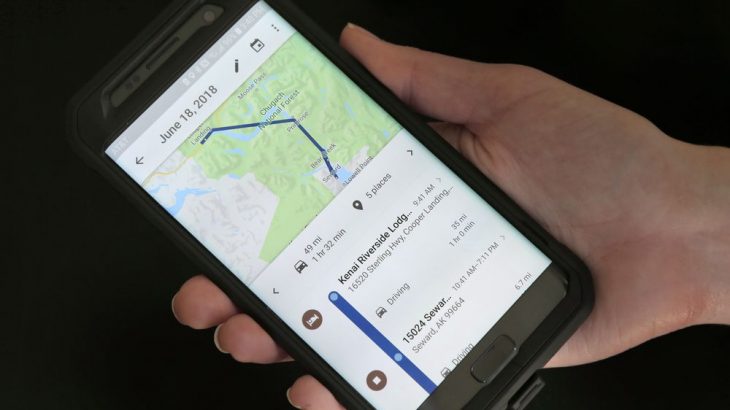 Drivers who use the Google Maps app will be warned when approaching a location where there are speed cameras.

The feature is currently being launched by Google and users can see speed limits, speed cameras and mobile speed cameras on the map.

When speed cameras are found, 50% reduction in accidents is noted. With Google Maps, all drivers get ahead of the warning in order to slow down in such dangerous areas.

Police say the camera is placed in areas where there are frequent accidents. Google said it is working to add an option where drivers can report speed cameras.

Also the technology giant said it did not plan to merge Google Maps with Waze, a community navigation application that tells drivers real-time traffic information