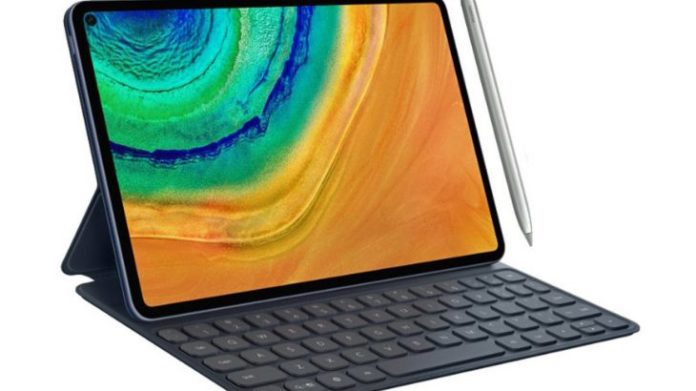 The first photos of the upcoming Huawei tablet have been published online and their peculiarity is that the tablet looks very much like an iPad Pro but with a “hole-punch” selfie camera.

The tablet reportedly could be the successor to MediaPad M6 and could be called MediaPad M7 based on the company’s naming scheme.

Industry serial insider Evan Blass posted a photo of the tablet as well, but said it would be called the MatePad Pro. Huawei laptops are called MateBooks and as a result the name suggested by Blass is not impossible. 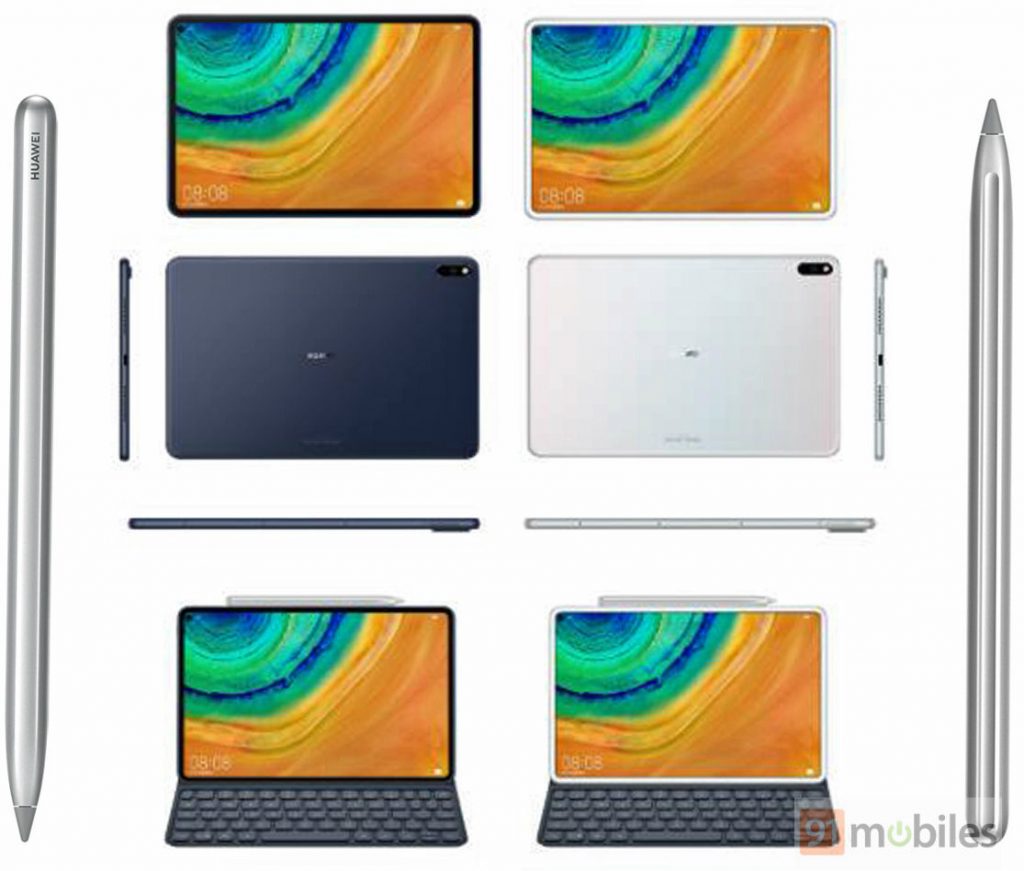 However labeled, the tablet will have a minimal frame display and offer support for the M-Pen stylus and a magnetic keyboard.

The photos also show that the tablet will be available in two colors, black and white as well as a USB-C port with stereo speakers on both sides. It is not known if the tablet will have a 3.5mm headphone port.

> Read Next: Facebook is testing the encryption of audio and video secret calls as a way to increase privacy in the app 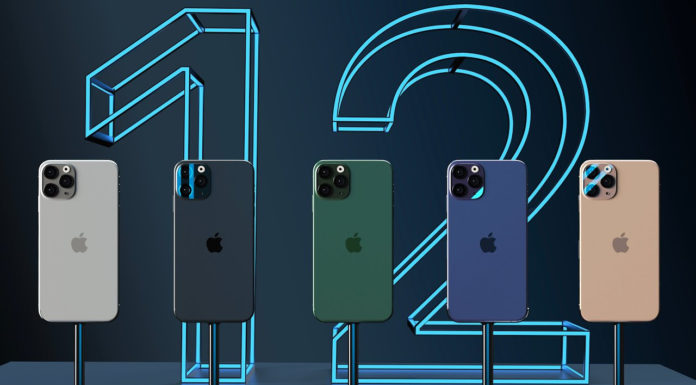