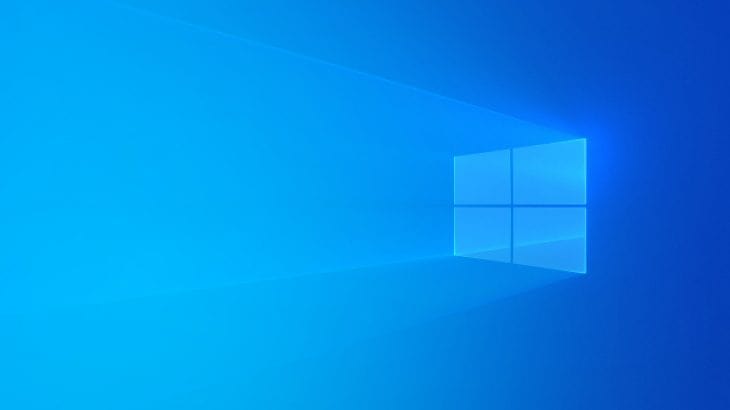 While we do not have a debut date for the October update of Windows 10 codenamed 20H2, this version is closer than we thought. Through the Windows Insider blog, Microsoft said the Windows 10 20H2 update is in the Release Channel Preview. Although this channel is not the main branch of Windows 10, it is considered the last stop before the update becomes available to everyone.

In fact, the update is so close that Microsoft officially calls it the “October 2020 Update.” If you want to try the update now, you can join Windows Insider. And since it’s on the Release Preview channel, you don’t have to worry about major system issues.

What does Windows 10 20H2 Update include?

Although not a major update, there are some new additions. The biggest change is the Edge browser which is going to be difficult to uninstall. This is because Microsoft is launching the Chromium version of the browser with the update in question. Edge will become an integral part of the operating system and almost impossible to uninstall.

Beyond this change, the Start menu will have a cleaner interface.

There have been complaints about the mandatory implementation for the new Edge. But from the tests carried out to date, the Chromium version wins over the old version without any hesitation and by a large margin.