The specs of Samsung’s new foldable phone, the Galaxy Z Flip, are leaked 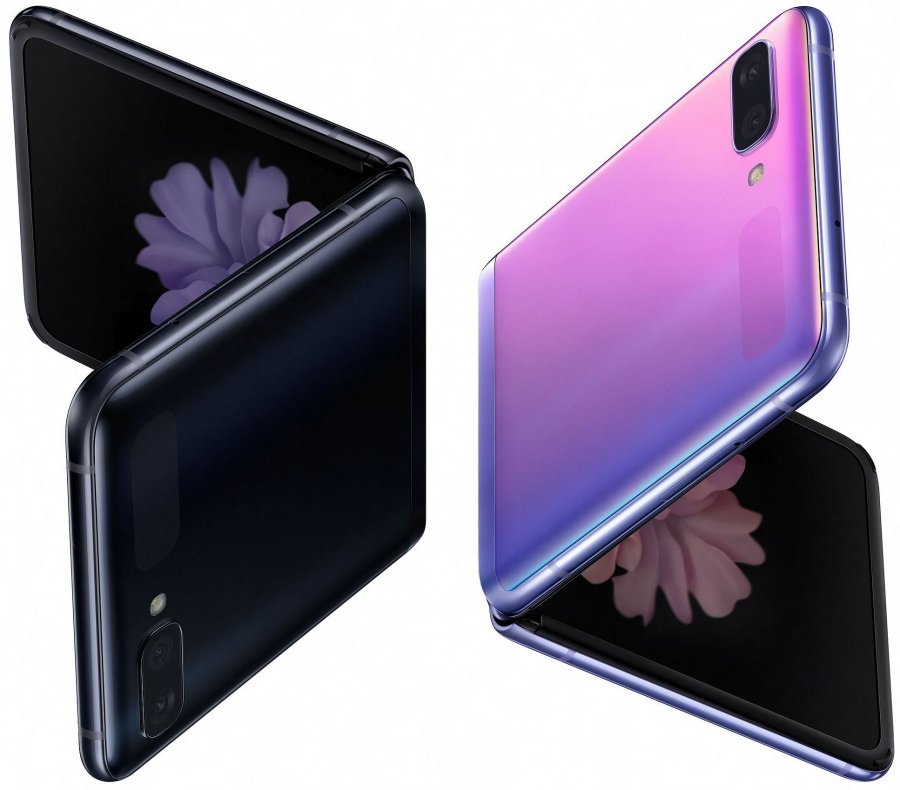 While it is expected to be released on February 14, Samsung’s new foldable phone, the Galaxy Z Flip, has now leaked online.

It is now revealed what the Galaxy Z Flip will look like, how much it will cost, what cameras it will have and what its specifications are, cnet writes.

The Samsung Galaxy Z Flip is expected to come with a much thinner screen glass than a strand. This type of glass seems to be the first to come on the market. Also, the Galaxy Z Flip is expected to be smaller than the 2019 Samsung Galaxy Fold and its rival, Motorola Razr, which will go on sale from February 6. It can be rolled out on a 6.7-inch screen, unlike the Galaxy Fold which has a 7.3-inch screen and can be opened like a book.

These recently speculated specifications have been collected from various sources, including WinFuture, Max Weinbach of XDA Developers, Evan Blass on Twitter, and LetsGoDigital.