Why are our smartphones so good, but the batteries are so bad? 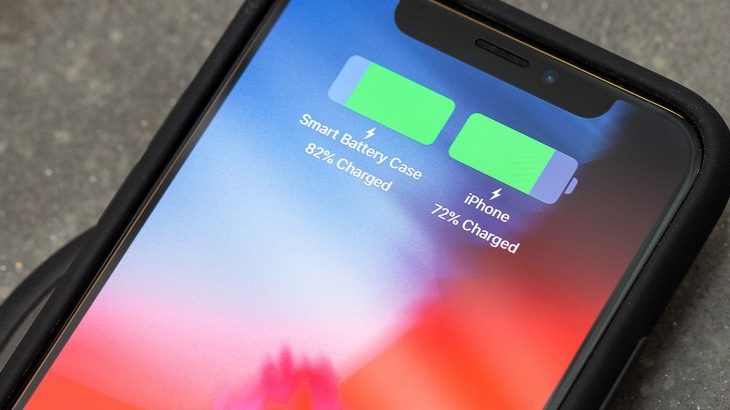 Even with the largest batteries and external battery packs, the most modern smartphones have a lot of work to do at the end of the day, while the best devices can barely spend two days without charging.

Before, the phones had a longer battery life, which lasted a few days without the need for charging. Our smartphones are more powerful than, for example, the Nokia 3310, but why are the batteries not so powerful?

According to Venkat Srinivasan, an expert in battery technology, the explanation is very simple. Moore’s law has left battery technology behind, which means that our phones have improved, and require more power at a higher rate than the advancements made in the batteries.

This does not mean that there have been no improvements. Energy density has been increasing steadily over the last few years while internal components have declined. The rechargeable batteries we use today in phones are based on lithium cobalt, a technology that has been in use since the 1990s, and we have reached the maximum energy we can get from it.

There is hope for the future as researchers are looking for a new battery technology, such as solid batteries, that can open doors for more material to boost battery power. Yes, there is a cake, as at the time of using these batteries, the phones of the future will have advanced even more and you may need more power to hold the charge more than a day.

> Read Next: Samsung will launch the second foldable phone, before Huawei