40% of Android smartphones exposed of spying and data theft 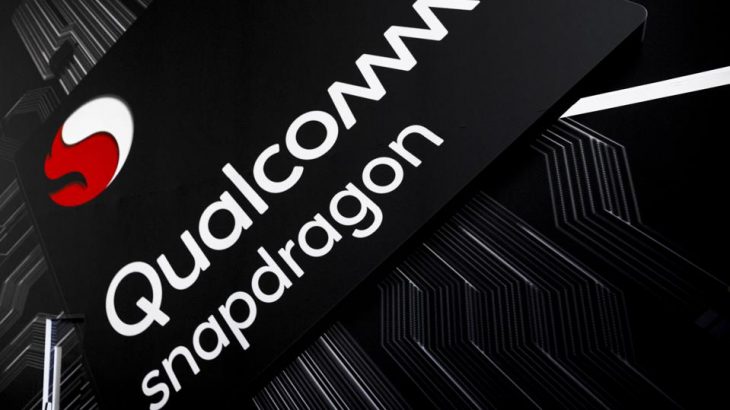 Security researchers at Check Point have found a full 400 security issues in various parts of the code used by the digital signal processor (DSP) on Snapdragon mobile processors. Snapdragon is a chip system that contains several components from the processor, graphics to DSP. The latter is used for several reasons ranging from charging to video and audio recording, augmented reality, and other multimedia functions.

Phone manufacturers can use DSP for dedicated applications that enable certain features. The chip is implemented in at least 40% of smartphones worldwide including high-end devices from Google, OnePlus, and Samsung.

The chipmaker Snapdragon has notified all smartphone makers and addressed all the problems. All those who have not received the security updates remain exposed. Experts say it will take months maybe years until all Android smartphone users are safe. Check Point did not publish the technical details of the problems to prevent attackers from taking full advantage of them.

Users have no choice but to wait for companies to update their smartphones. Although Qualcomm has released the update, no Android phone has it incorporated yet.

> Check next: Intel in Partnership with MediaTek Revealed the First 5G Chip for Laptops