Android 11 debuts officially and not just for the Pixel devices 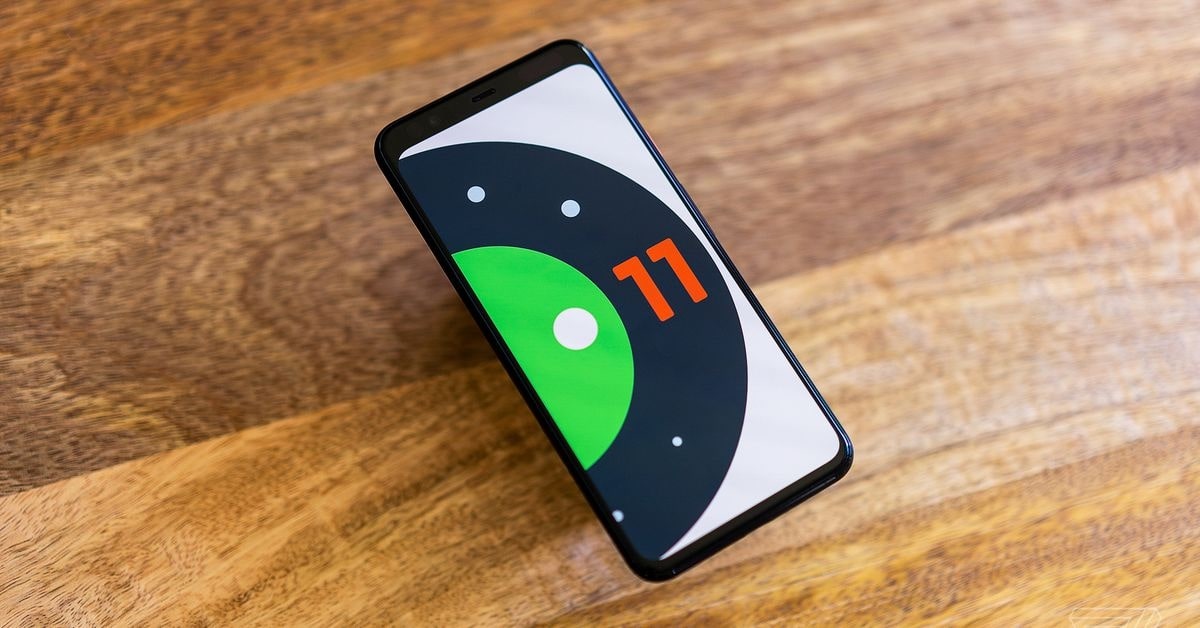 OnePlus, Xiaomi, Oppo and Realme have announced the debut of the operating system for their devices

After many months in beta, Android 11 is finally here and to everyone’s surprise not only for Pixel smartphones, from today the operating system can also be installed by some OnePlus, Xiaomi, Oppo, and Realme devices.

From Pixel 2 to 4A everyone can download it from today. OnePlus has confirmed that the OnePlus 8 and 8 Pro Os upgrade will be available today in North America, Europe, and India, as well as the Oppo X2 and Reno 2.

Android 11 brings a host of new features but generally focuses less on adding new features and more on the management of many things your smartphone can do. Among the most important updates is the notifications section, new media controls, new interface for screenshots, tighter permissions for applications, etc. The operating system has added a new bubble-like interface similar to Facebook Messenger.

But despite the fact that a large number of smartphones will get the new system from now on, a number of options remain exclusive to Pixel, such as the location-sharing option in AR, Smart Reply in Gboard, and intelligently renamed files.

The final version is now ready to be downloaded on Pixel 2, 3, 3A, 4, and 4A. OnePlus also confirmed its debut on the OnePlus 8 and 8 Pro. Google promises that more partners will join the launch in the coming days.