Finally confirming everything, Google has decided to look the market from another angle and strives to offer flagship quality at more affordable prices. With the latest line of Pixel phones unveiled on Wednesday, Google decided to pull out of the big smartphone battle by focusing more on the consumer and budget models than the Premium segment dominated by Apple and Samsung with smartphones costing over $1,000.

The Pixel 5 costs $699 and the Pixel 4a 5G starts at $499. The standard non-5G Pixel 4a costs $399. These low normal prices have their cost because both phones have less powerful processors and not as a high-quality screen as the high ranking Samsung and Apple phones.

A water-resistant phone that creates quite a splash. The new #Pixel5 has 8 GB of RAM and wireless and reverse wireless charging to use with your Pixel Stand or to charge your Pixel Buds on-the-go.https://t.co/YYzCyiRlDR #LaunchNightIn pic.twitter.com/JB9NVMeWvK

Both phones come with 5G technology. Pixel 5 is powered by a Snapdragon 765G processor which is a step below the Snapdragon 865 or 865 Plus but accompanied by Qualcomm’s X52 5G modem. It’s a big twist on Google’s usual Pixel strategy. Pixel 5 differs from 4a in IPX8 resistance, wireless charging of devices, more RAM, higher quality Gorilla Glass 6.

The 6-inch OLED screen with a resolution of 2,340 x 1,080 pixels (432 ppi) of Pixel 5 will be full HD+ and will have a modest refresh rate of 90Hz. RAM up to 8GB, 128 GB of storage, 4080mAh battery with 18W USB-C fast charging, and against what was thought will support both sub-6Ghz but also mmWave 5G. As expected, the fingerprint sensor will be on the back of the device.

Like the Pixel 5, the Pixel 4a has a Qualcomm Snapdragon 765G processor. The Pxiel 4a 5G battery has been upgraded compared to 4a and comes with an output of 3,885 mAh. 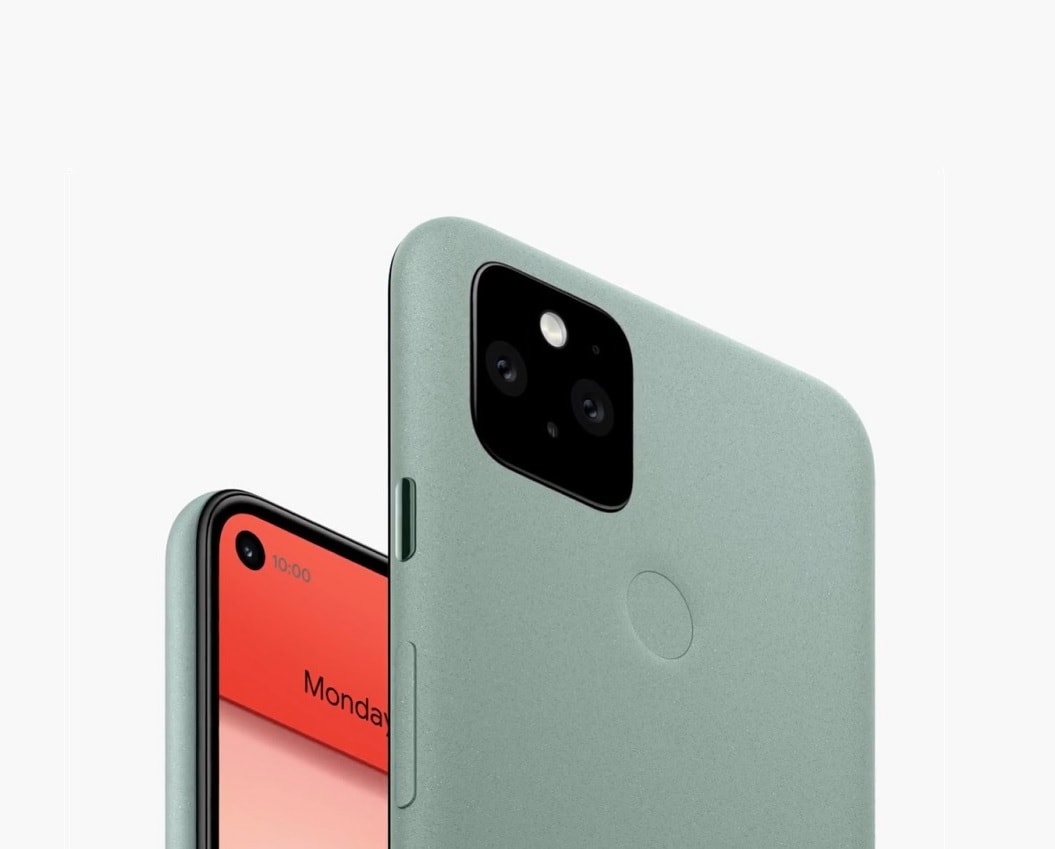 The strong point will always remain the camera which despite having only two sensors one 12MP with 77 degrees of field of view and another 16MP with 107 degrees its software will lift the most weight. Thus, new AI-powered options are Portrait Light, Cinematic Pan, and three new video stabilization modes. The front camera has an 8-megapixel sensor and offers portrait mode but also Night Mode.

The camera should be able to record full HD video at 240 fps and 4K video at 60 fps. With improved timing and slow motion as well as image stabilization, better video quality should be achieved. 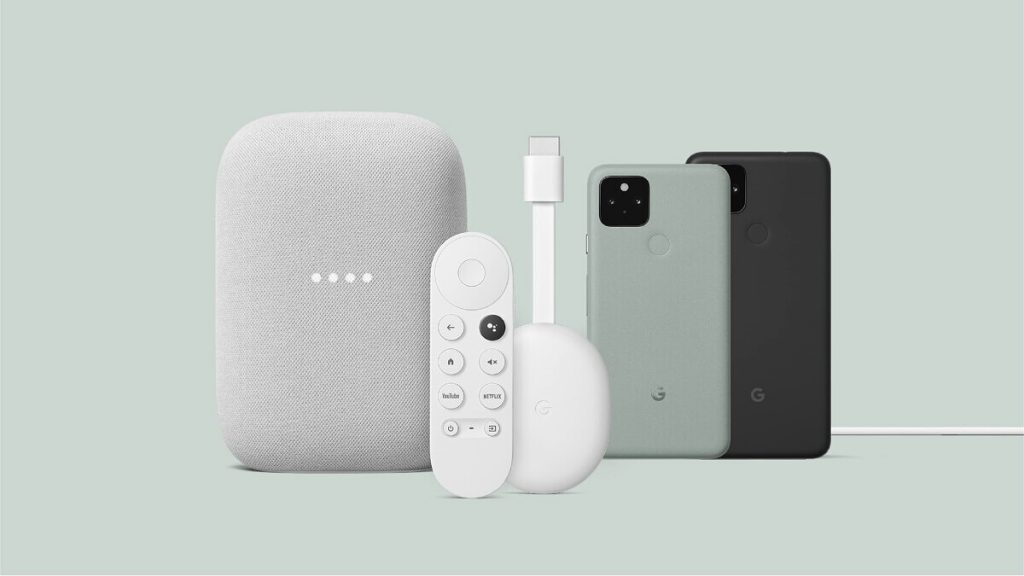 With the new models Google will address a major user concern, battery life. The new Extreme Battery Saver mode will increase battery life by up to 48 hours leaving only vital applications running. This mode will also be offered for older Pixel models.

> Check next: Xiaomi Mi Watch needs to be charged only twice a month