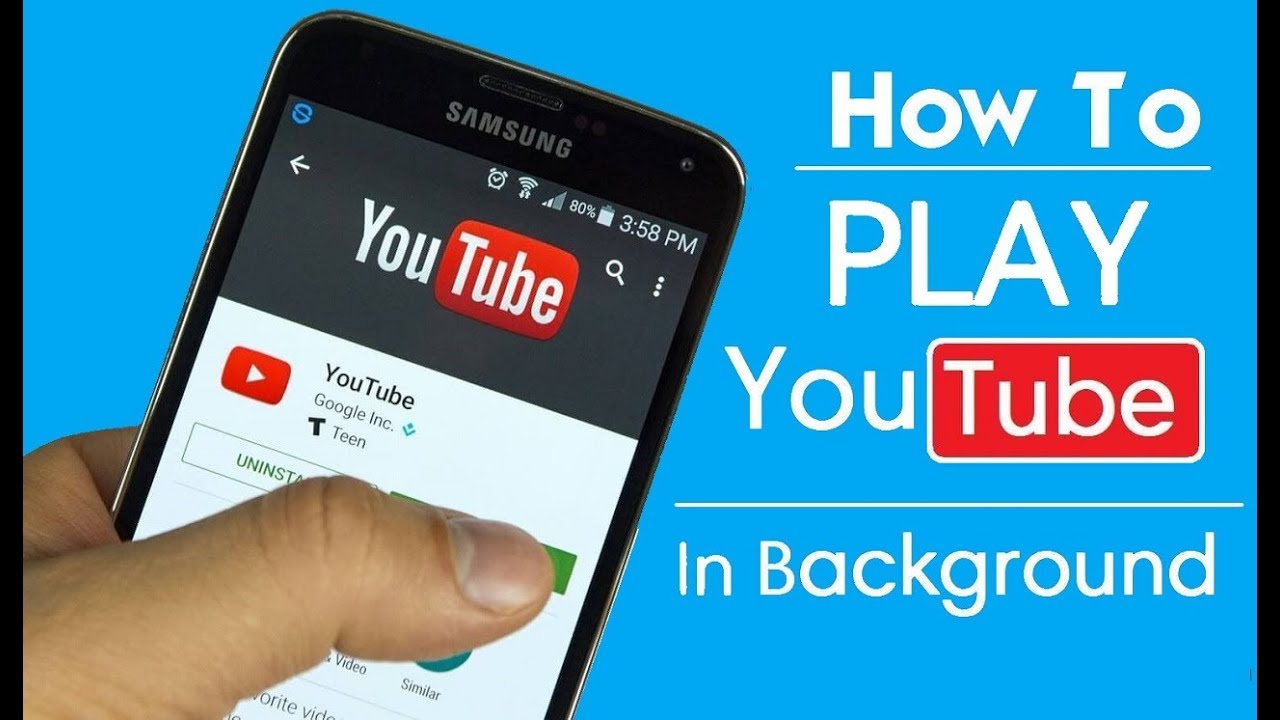 And you don’t have to pay for YouTube Premium

There’s a lot of music, stories and news on YouTube, and the fact is that you want to be able to play it in the background on your mobile device while reading, writing text, or doing other things. Unfortunately, if you don’t have YouTube Premium, your ability to listen to a YouTube video in the background is limited…, possible, but limited.

> Check Out: How to create email lists in Gmail to send group emails

However, there are some solutions. You can play a single song in the background, both on an Android phone and with an iPhone, but it’s a little weird as an experience. And I wasn’t able to play more than a single song on a playlist in the operating system. When I tried it on a phone running Android 10, the same song kept repeating itself, while on an iPhone that had iOS 13, the music just stopped.

However, if you want to try it, here’s how to play music in the background of your mobile device.

How to play YouTube in Background on your Android device

This method, which we saw for the first time written in Digital Trends, works on Chrome and can work on other mobile browsers as well.

How to play YouTube in Background on your iOS device

Playing a free video on YouTube on an iPhone is even more complicated, especially since some methods that have worked before have been blocked by iOS 13. We’ve finally found a method that actually works (most of the time). , anyway) in a video by Daniel About Tech.

> Check next: Netflix Party: How to watch movies with your friends at the same time