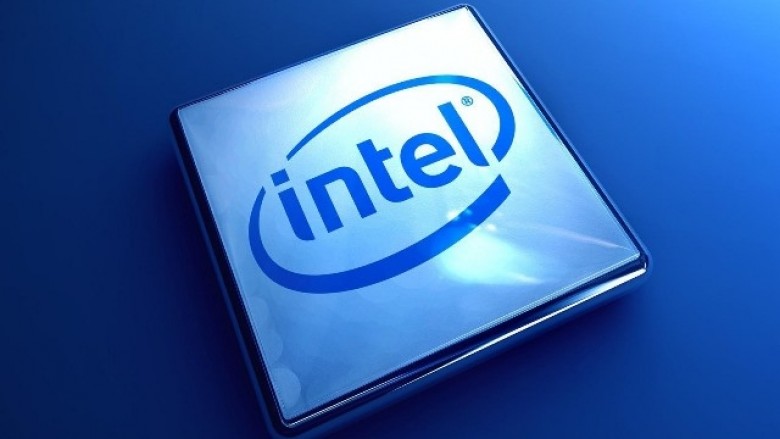 The formation will include the new Intel Core i9 processor. It is said that this new line of high performance mobile processors will “empower exclusive laptops for players”.

A company spokesman added that these future processors are based on the old 14nm Coffee Lake architecture.

These processors will also provide significant performance for creators who need to make heavy programs, which include photo and video editing software.

Intel has given more clarity about when we can expect new processors to arrive.

The company had previously said it was aiming for a launch in the second quarter.

This was also mentioned during the presentation of CES 2019 earlier this year.

> Read Next: Apple has updated the iMac line with advanced specifications