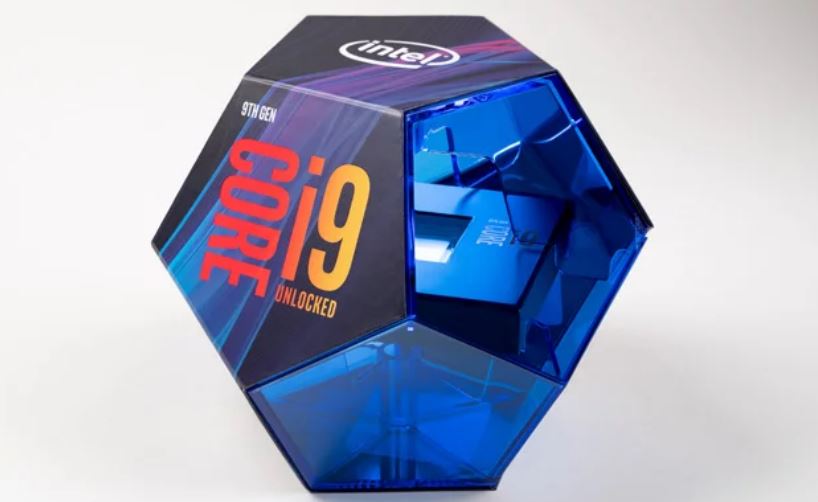 Intel has confirmed that their 9th generation processors can support up to 128GB of RAM.This huge amount of RAM was confirmed by Intel at AnandTech, who stated that support will be activated in “a period of several months” to allow large amounts of memory to be used with the newest Core chips.

Thus, the Xeon chip maker no longer brings the only products that can support large amounts of memory.

Earlier, Core processors could contain up to 64GB of RAM, which is more than enough for many computer games tasks on a desktop computer of general use.

But by doubling the amount of RAM, the new Core CPUs will be useful to people who do a lot of video and heavy photo editing, and they need to be moved and rolled at high speeds.

Such heavy folders can fill up RAM very quickly, so having access to a large space is not a bad thing if such editing work is required.

However, adapting a computer to support 128GB of RAM will require a motherboard with access to four DIMMs that supports 32GB of RAM each. And buying such large amounts of RAM is unlikely to be very cheap.