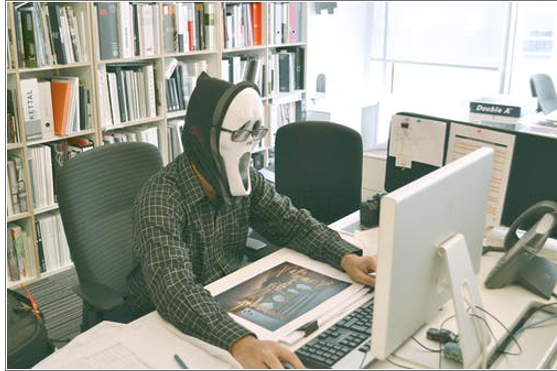 Security analysts have discovered a new vulnerability that’s a considerable threat to Macs. It all started with a mysterious upload that appears to remain dormant once in the system. Though you might want to go now and check out your computer, stick around and read a bit about the findings. Security analysts and engineers are hard at work to see what all the buzz is about, not seeing anything too suspicious yet. Below, we’ve got more of the details, helping you keep your Mac safe.

The malware we’re referring to has been named “Silver Sparrow” by those who first discovered it. Soon after its first occurrence, analysts found that thousands of Macs were infected, with the number reaching up to 40,000. Though some malware has been confirmed, it is acting strangely, doing nothing that malware-infected computers usually do. For instance, the malware starts to spread throughout the computer, first gaining authoritative access and then spreading to other computers. This one, however, hasn’t don’t anything yet.

Just because it hasn’t done anything doesn’t mean it won’t. Analysts keep an eye out for the moment that it attacks, attempting to stop it and get rid of it far before it unravels. They say that it is already exhibiting behaviors like other malware, taking a few initial moves that have gotten it on the map. The one thing that this new malware is doing is downloading itself onto the system, taking over functions, and rooting itself to remain even after reboots.

One of the additional concerns is that this malware can uninstall itself, meaning that operators can access it when they please. What could happen is that creators could tweak the malware, giving it properties that expand into the system and wreak havoc. If that’s the case, the file can be changed to commit malicious activities at the push of a button. That’s why analysts keep a close watch on it, hoping that it doesn’t start to make any changes that damage Mac systems or anything else further.

When Apple was made aware of this malware, the first thing they did was reach out to customers to assure them that their devices would be ok. They advised those with a Mac that the safest way to protect their device is Apple’s security. Besides, they say that they observe the malware, ensuring that it is not doing anything malicious or damaging to your Mac. Apple has always been one of the safest software companies, resistant to many attacks and coming with few vulnerabilities. Apple assures that this is still the case, though they keep a close watch on the malware’s next move.

With this new type of malware, many analysts are having concerns about whether or not something needs to be done for the increased sophistication of cyberattacks. The more advanced technology gets, the more sophisticated hackers can get with their means of attacks. Analysts claim that they are not surprised by the new and intelligent attacks, forcing cybersecurity teams to step up their game. It’s essentially becoming a cat and mouse chase, with one always falling behind the other.

Apple is known for its applications, one area within the software that needs a little extra protection. Hackers know that applications are highly used and come with configurations that they can break into to steal user identity. That’s why there’s been a push for application security, protecting them from OWASP’s top 10 attacks.

The Future of Cyber Security

With all of these sophisticated attacks, many developers and security analysts go back to the drawing board, looking for ways to layer on protection. Now, there’s a push to automation, creating applications that can essentially protect themselves. Cyberattacks can happen at any time and to anyone. There is no fully protected device, no matter how much security it has.

The key to keeping Macs safe from malware in 2021 is to watch applications and computer usage closely, making sure that there is no suspicious activity. Once strange activity starts, it could be just a matter of time before a hacker sneaks their way into a system, either stealing data or overriding admin controls. Malware spreads quickly, making it something that all Mac users should keep an eye on, using safe practice while on the web.