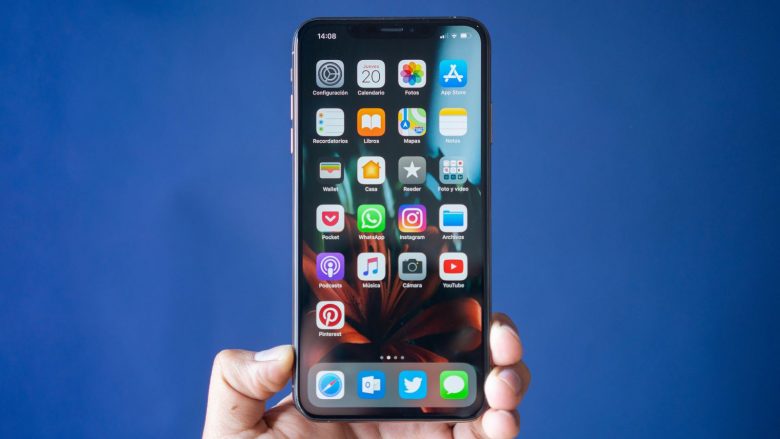 Apple has no plans to launch an iPhone 5G next year. Instead, we will have to wait until 2020 for an Apple iPhone capable of connecting to the new high-speed phone technology.

Bloomberg has discussed the issue with “people close to the company,” who refuse to be named. Sources claim that Apple will wait until the 5G network matures and stabilizes before launching a compatible product.

This is a strategy Apple has adopted in the past, launching the iPhone 3G and 4G long after their competition.

Samsung, OnePlus, Huawei and some other manufacturers have already confirmed that they will launch 5G phones in 2019, with at least two of them bringing devices in the first half of the year.

Waiting, Apple can give top rivals an important edge.

“Apple has always been in delay with phone technology,” told analyst Gartner Mark Hung for Bloomberg.

“They were not affected in the past, but 5G would be much easier for the market. If they wait beyond 2020, then I think they will be affected. “

> Read Next: Samsung will launch the Galaxy A8 on December 10th