OnePlus 8 Pro: The phone that Samsung feared the most 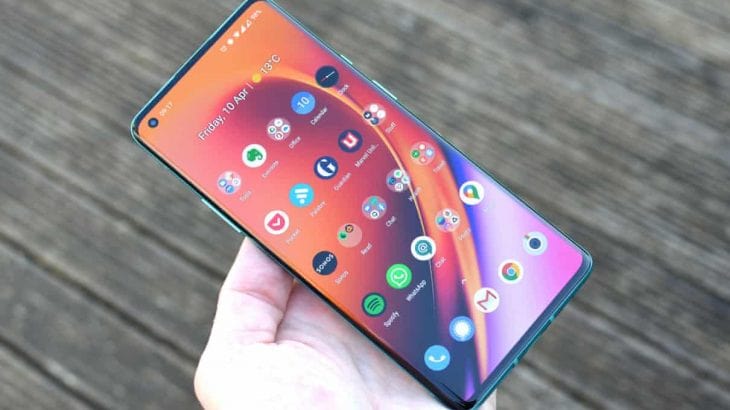 OnePlus’ latest flagship lineup is an alarm for Samsung thanks to its sleek design, 120Hz display, 5G, better cameras, and even wireless charging

Starting at €799, the OnePlus 8 Pro is more expensive than the €649 OnePlus 7 Pro and the €699 7T Pro. With the latest smartphone, OnePlus distanced itself from the motto of the “flagship killer” company by competing more directly with Samsung and Apple products without the massive price advantage.

8 Pro simplifies the design of last year’s models. The “pop-up” selfie camera has been removed, replaced by a traditional “hole-punch” camera. The 6.78-inch QHD+ elite screen is the star of the show and covers almost the entire front of the device.

This year the refresh rate has been increased from 90Hz to 120Hz while staying in line with the Galaxy S20. The difference between 60Hz and 120Hz screens is something that is easily noticed when browsing lists, content, and other animations that are smoother at 120Hz. 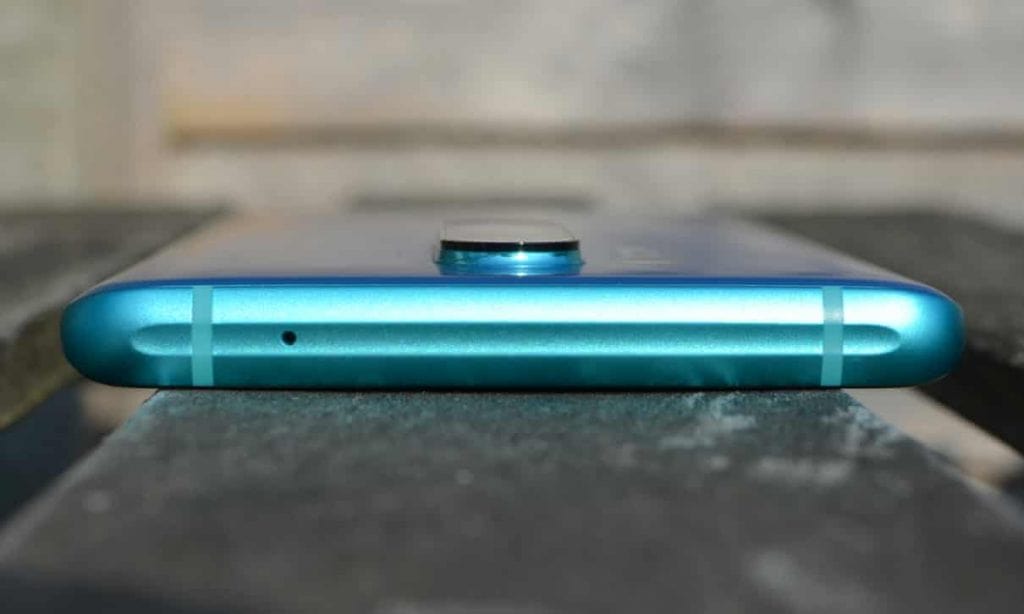 The screen can be used on either FHD+ or QHD+ at 120Hz, unlike Samsung where 120Hz is limited to FHD+ only.

The rear of the glass is not only an aesthetic element but paves the way for wireless charging technology. The smartphone weighs 199 grams and is 74.4mm wide and 7g lighter than the previous model. It is significantly more comfortable to hold in the hands compared to the Galaxy S20 Ultra and 2.7mm longer than the 7T Pro. The OnePlus 8T Pro is the first OnePlus smartphone with IP68 certification of water resistance. 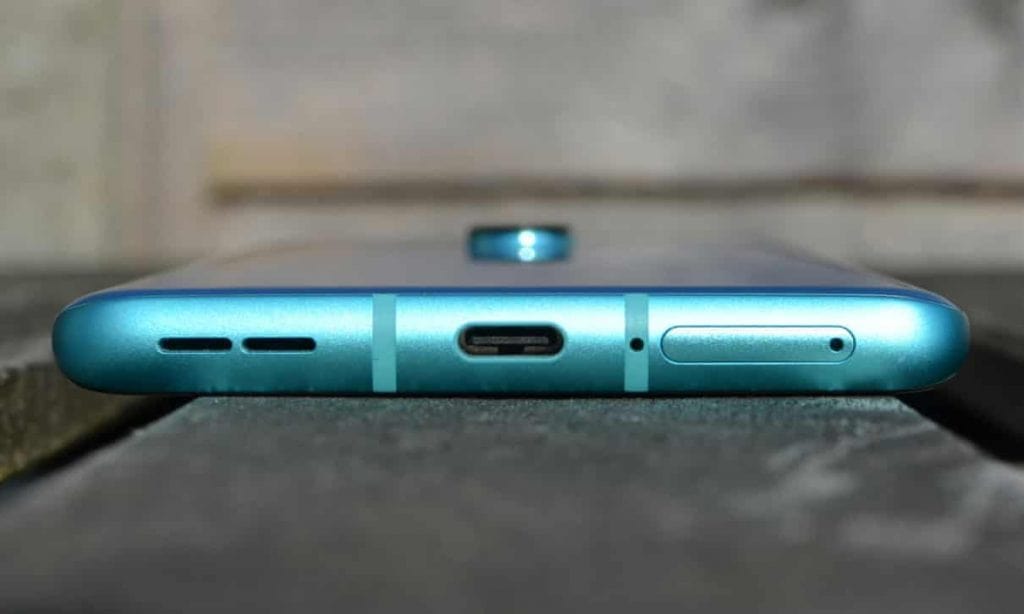 The 8 Pro has the same Qualcomm Snapdragon 865 processor with 8 or 12GB of RAM as the OnePlus 8. This means unquestionable performance with 5G technology. The 8 Pro also has the battery life of the OnePlus 8 with 32 hours between charging cycles. Three hours used in 4G, in Wi-Fi with FHD+ 120Hz screen, 50 minutes video, 7 hours Spotify with Bluetooth headset, and about 20 photos. This is what you can do in a day with the OnePlus 8 Pro battery.

The 5G’s performance was similar to the Samsung Galaxy S20 Ultra, while when two SIM cards are used, the smartphone is limited to only 4G. The Warp Charge 30T is so fast that it charges the 50% battery in 28 minutes and the full charge in 77 minutes. The novelty for this year is the optimized charge which saves the battery by delaying the charge to 100% at night till the moment you pick up the smartphone in your hands. 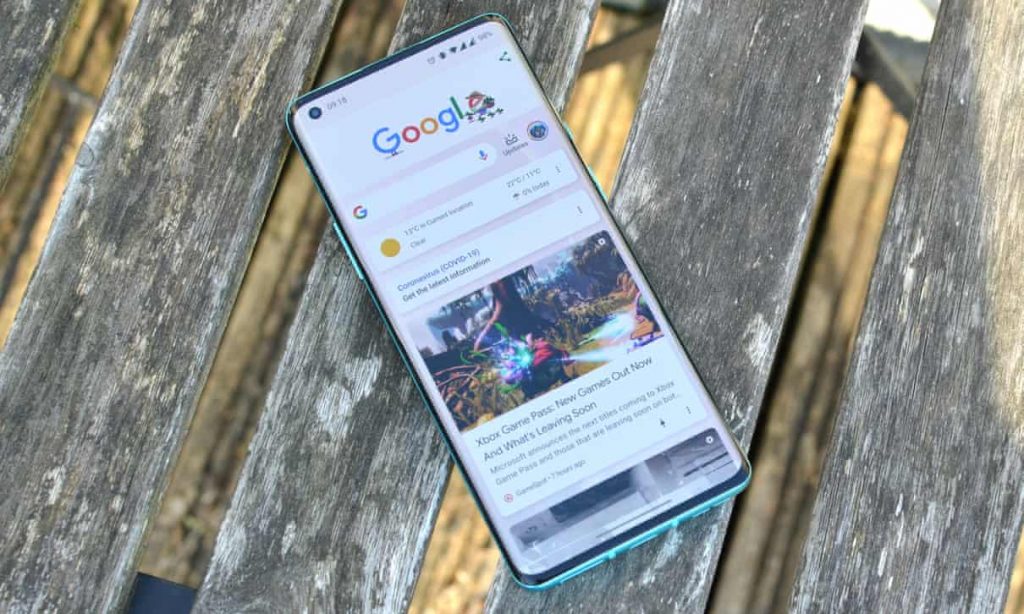 OnePlus offers a 3-year update since debut, including two years of Android version updates and another year of security updates. Samsung offers 4 years of support for the Galaxy S series and Apple 5 years for the iPhone. So OnePlus has work to do in this regard. 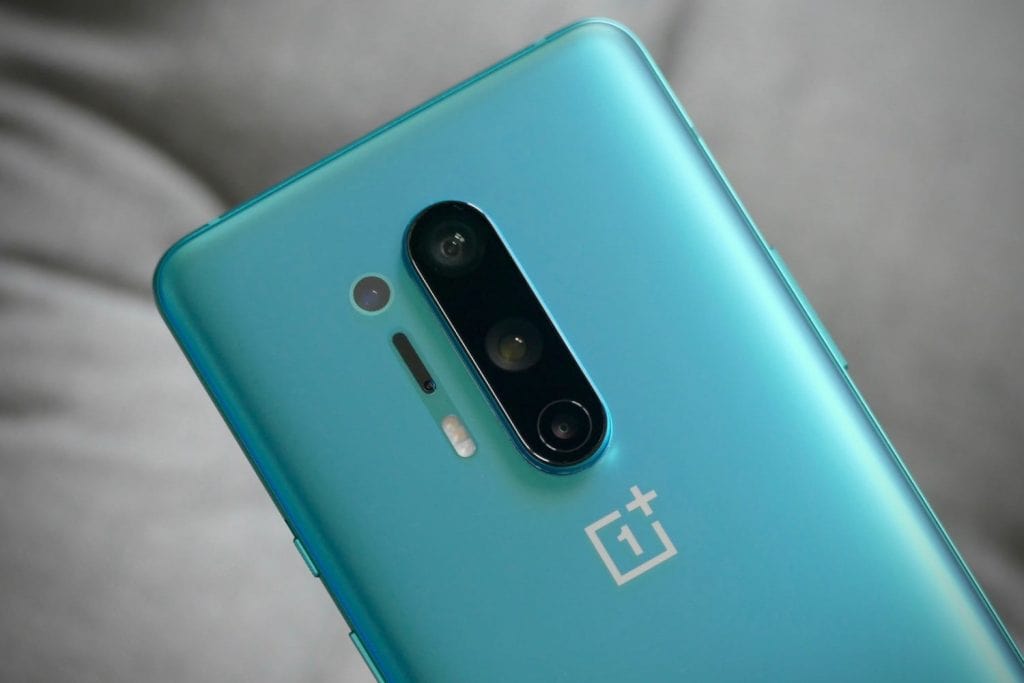 The 48-megapixel main camera is excellent producing some of the best photos, details and exposure from a smartphone. Auto-HDR mode accurately manages high-contrast scenes, while the light performance at least differentiates it from the 7T Pro and 8 without the need for “Night Scape” mode at all. Normally the smartphone captures 12-megapixel photos combining four pixels in a single.

The 48-megapixel ultra-wide sensor is one of the best modules also in this camera segment producing quality images in good light. Problems with this sensor start in low light environments where it often produces image noise. Night Scape helps you in such scenes. 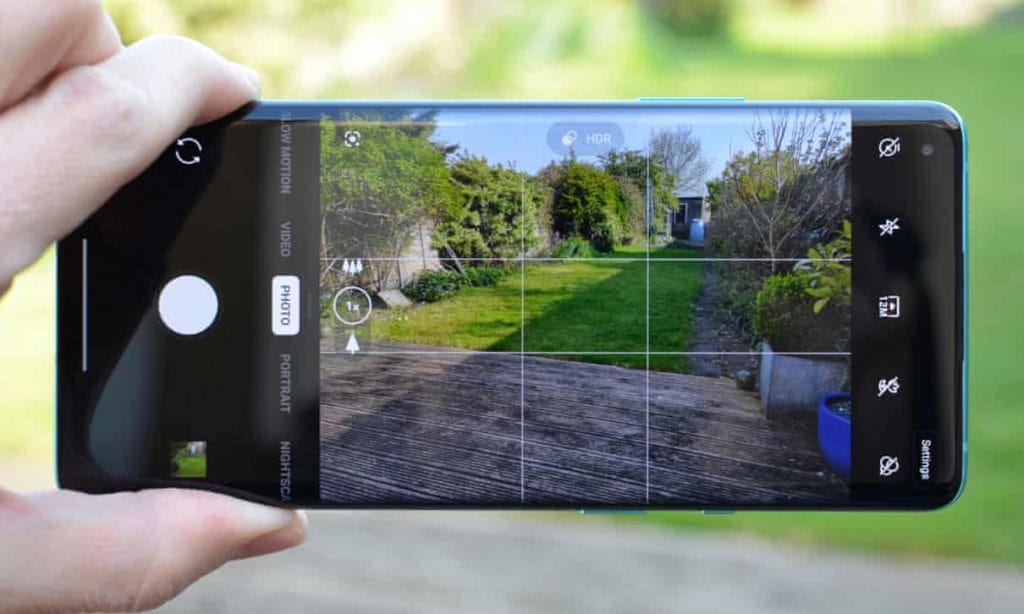 The 8-megapixel telephoto camera is good too but suffers in low light environments. There is a hybrid zoom (optical and digital) 3x and a digital magnification only 30x. In bright light, you can capture detailed objects even with 24x magnification.

Finally, the 5-megapixel photochrom filter is more advertising than usable. There are endless software that do the best job combined with the main camera. 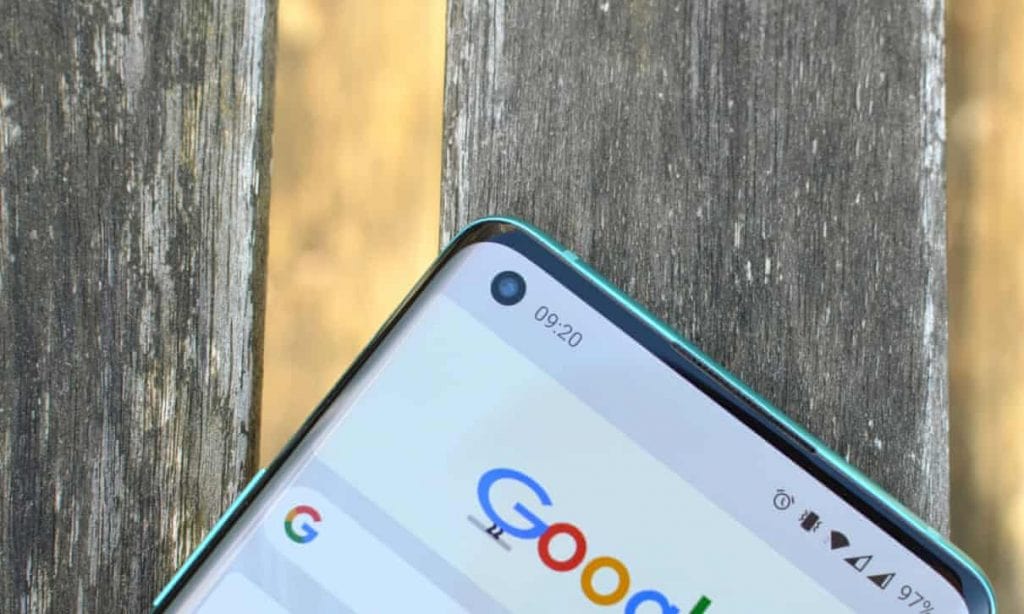 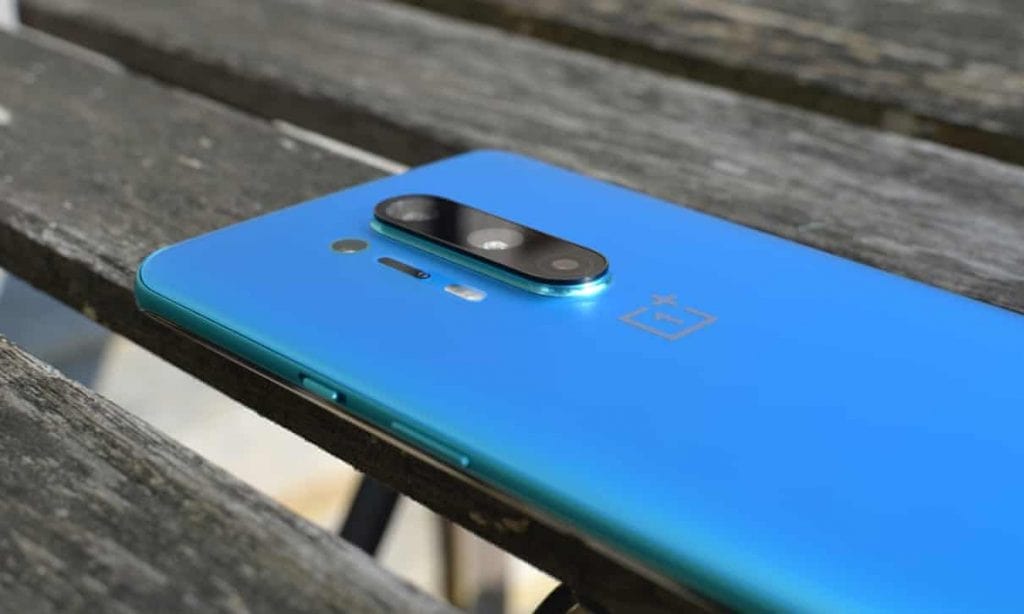 8 Pro shows that OnePlus is no longer the number 2 hidden under the shadow of the big ones. Rather it brings technology capable of rivaling industry leaders.

Fantastic display, stylish design, wireless charging, and water resistance. The software is best on Android, battery life is high and the experience with Android interface beats clearly Samsung and Google.

The Chinese firm has managed to address the weak point, the camera, and maintain the strong point of the software, the speed and longevity of the battery. It is no longer the cheapest smartphone, but the cheapest and best option among the best.