A few days after the launch of the OnePlus 7T, the Pro version of the smartphone has arrived. This update does not make any major changes.

The phone stores the 90Hz frequency display and only has one variant of 8GB of RAM and 256GB of UFS 3.0 internal memory. The 6/128GB and 12/256GB versions of the OnePlus 7 Pro have been eliminated. 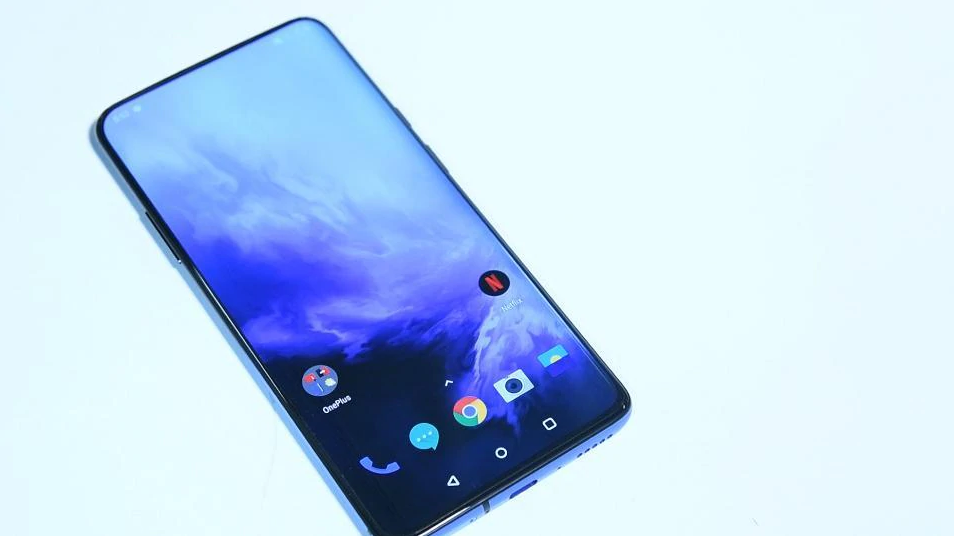 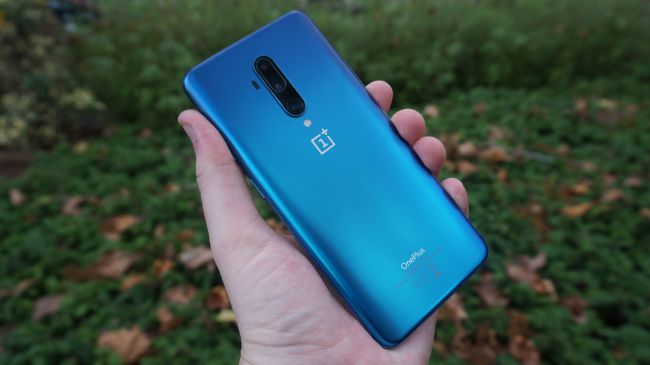 For the 12GB RAM model, OnePlus will sell a McLaren Edition variant. Another variation on this model is the Warp Charge 30T charging technology. The T version is 23% faster than OnePlus 7’s 30W charger.

The 16-megapixel selfie camera remains unchanged as does the triple camera system. While the 12GB RAM and 256GB McLaren Edition memory comes with the design notes of the renowned super car company and Formula 1. Both phones come with Android 10-based OxygenOS 10. 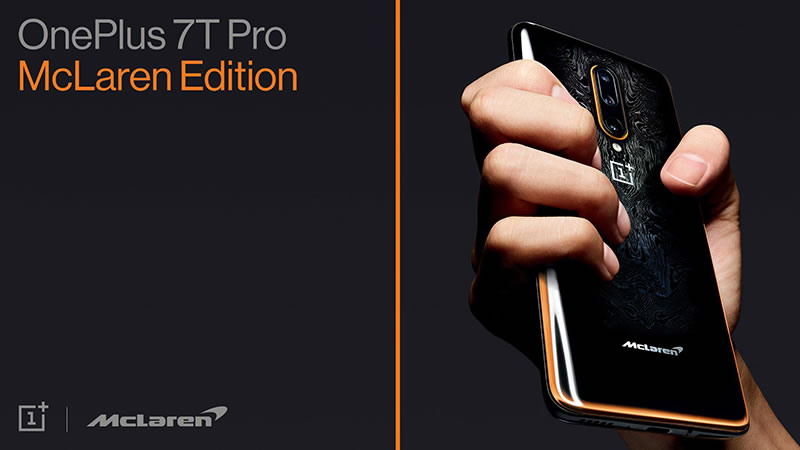 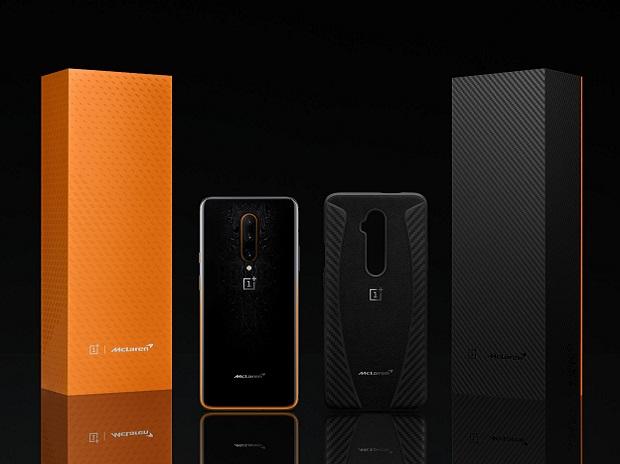 OnePlus 7T Pro will go on sale in Europe on Thursday for €760. The McLaren Edition will cost 860 euros.