OnePlus will Unveil its next Flagship on September 26th 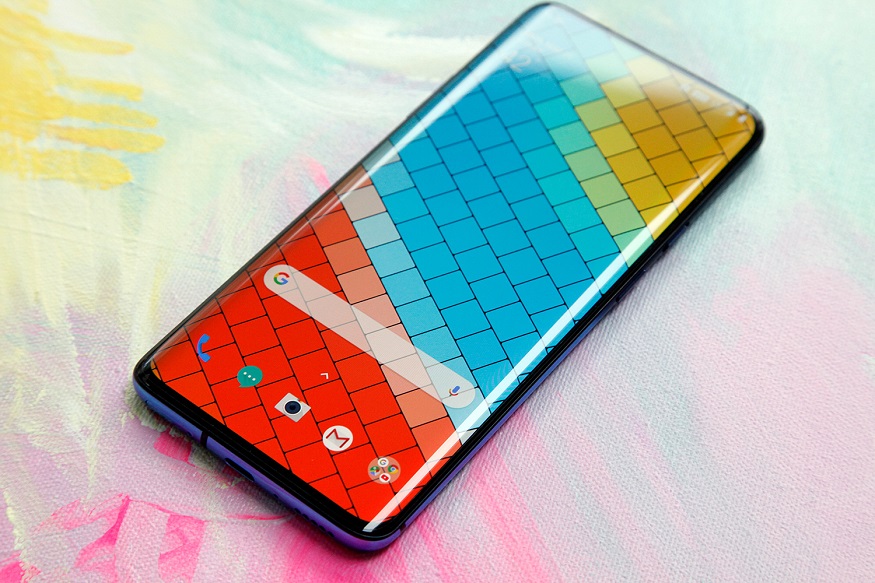 The company’s flagship series consists of two models, the OnePlus 7T and OnePlus 7T Pro, which will follow the launch of the OnePlus 7 and 7 Pro phones at the beginning of the year.

OnePlus will also hold a third event on October 10 where it promises even more. The invitation itself does not provide much detail while mentioning the OnePlus 7 Pro’s 90Hz display.

According to speculation, this screen, which was offered only for the more expensive model, could be restored but this time to both OnePlus 7T models.

As for other specs the OnePlus 7T will be powered by a Qualcomm Snapdragon 855+ processor, a 3,800 mAh battery for the 7T and 4,085 mAh for the 7T Pro. Price and debut information is missing. While in the US and India the phone debuts on September 26 in Europe will not come before October 10.