Samsung prepares other Galaxy A smartphones 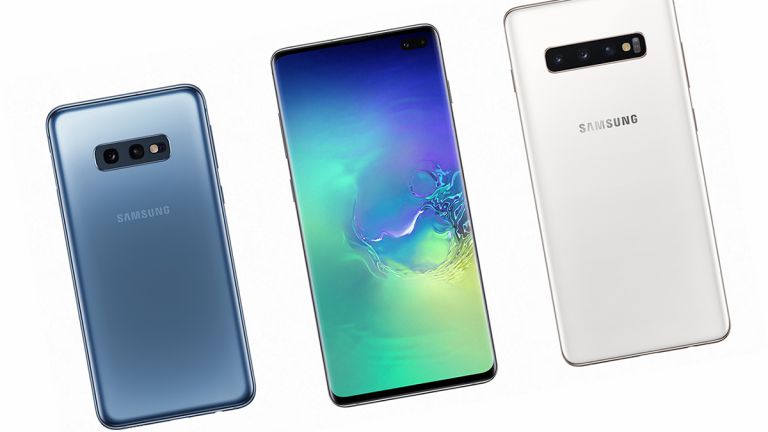 Recent reports indicate that one or two Galaxy A50 phones are awaiting us, who have been certified by the Wi-Fi Alliance Agency.

Devices, with the numbers SM-A561F and SM-A562N, may be the same phones in different versions and may have completely different products. We already know that Galaxy A10e and Galaxy A20e come as specific versions for specific markets, and Samsung can also announce the Galaxy A50e model.

Interestingly, these model numbers have not been noticed before, which means that it does not concern the upcoming Galaxy A90 phones or the Galaxy A60.

It also appeared that the SM-A507FN phone, which is different from the versions from the Wi-Fi Alliance list, so it is possible to expect more phones from the Galaxy A series.

> Read Next: Goodbye to Passwords in Windows 10