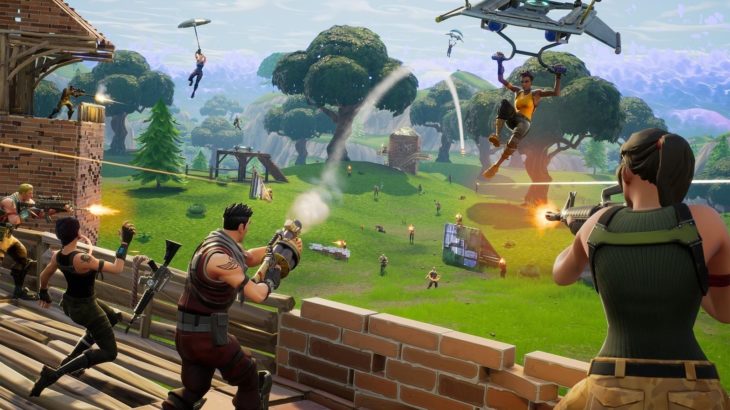 Epic Games launched “Chapter 2” for the famous battle-royale game Fortnite on Tuesday in an effort to prevent players from leaving by going to the rivals “Apex Legends” and “Call of Duty.”

Fortnite has been in decline since Sunday giving players no other option. The new version of the game has 13 new locations, a space where characters can swim, fish and launch motorboats as well as new places to hide and store new avatars and weapons.

It was Fortnite and Tencent’s “PlayUnknown’s Battleground (PUBG)” game that popularized the battle-royale style, a survival concept where 100 players jump onto one island and fight one another while only one remains.

The games are free to play but players can purchase advanced character features and function. Fortnite amassed $2.4 billion in revenue in 2018, more than any other title. These successes attracted the attention of Electronic Arts who launched the similar Apex Legends game in early 2019.

Finally on October 1st Activision launched a similar variant of “Call of Duty” and garnered 125 million unique downloads and generated $28 million in less than a week. Expenses on Fortnite dropped 23% since the launch of Call of Duty.

Epic Game has announced that “Fortnite x Batman” is the new collaboration that will interconnect the game system with the ways and forms of hero circulation from the movie.

In October, this game will be launched, allowing players to return to their hero, or his partner.

Along with the possibility of wearing a costume with a hat, it is also possible to trim the claws and save everything in the best possible way.

> Read Next: “Call of Duty” Returns with the New Season, Battle in Syria Civil war and Terrorist Attacks in London 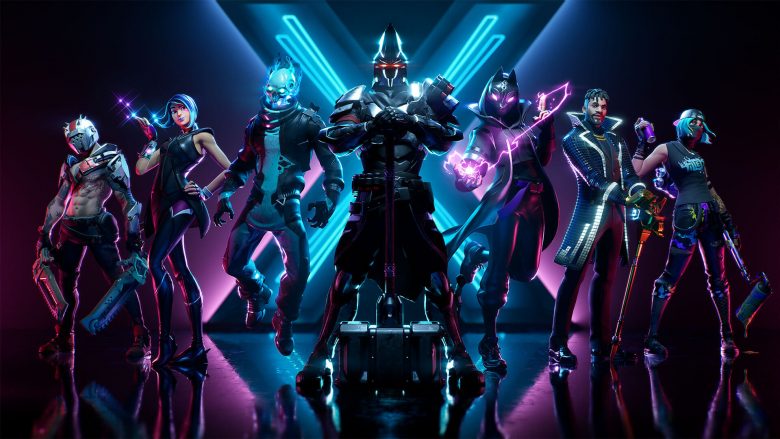 In the video game between the two players, the most important is the Brute costume option, which turns players into giant robots, with the possibility of throwing fire and tearing down buildings.

Along with the potential for body growth, there are also new exploration spaces that have been added to the map, making the game much more exciting.

As in previous seasons this time around, easy opportunities have also been offered to adapt the character to the best.

> Read Next: A unified front of regulatory authorities is being created that opposes Facebook’s plans with Libra 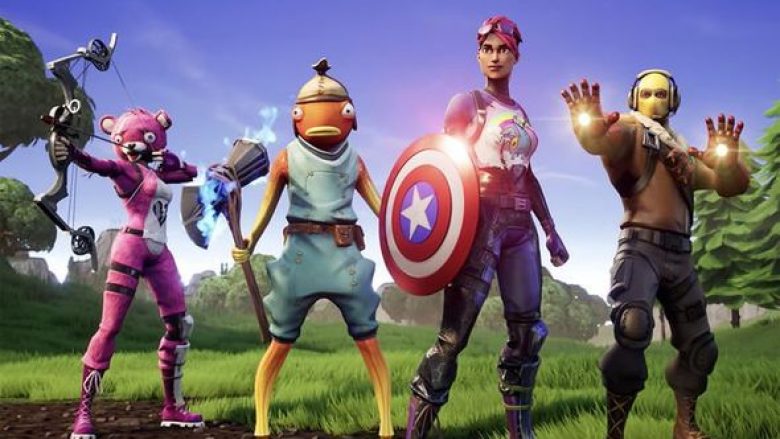 It will offer a large number of weapons, such as Thor’s hammer, Iron Man’s repellent, and Captain America’s shield, Telegraph reports.

The players will fight each other in the true style of ‘Engame’ with the units of heroes that will be deployed to Thanos and Chitauri. The heroes will look for weapons on the map and fight Thanos and his people until they find the six stones of eternity.

Black Windo’s skin will also be on sale, along with Marvel’s second skin launching next week. The company has made a similar launch last year when ‘Avengers: Infinity War’ was launched.

Through this “battle royale” game there will be a possibility of transformation in Thanos’s avatar, to grab the cavalry handgun. Anthony and Joe Russo, are Fornite great lovers and would spend a long time while assembling ‘Infinity War’.

“As we mounted Infinity War, we found time and started playing and we began to think how good it would be to have a combination of Avengers-Fortnite,” Joe Russo said.

> Read Next: Microsoft at the level of companies that have one trillion dollars 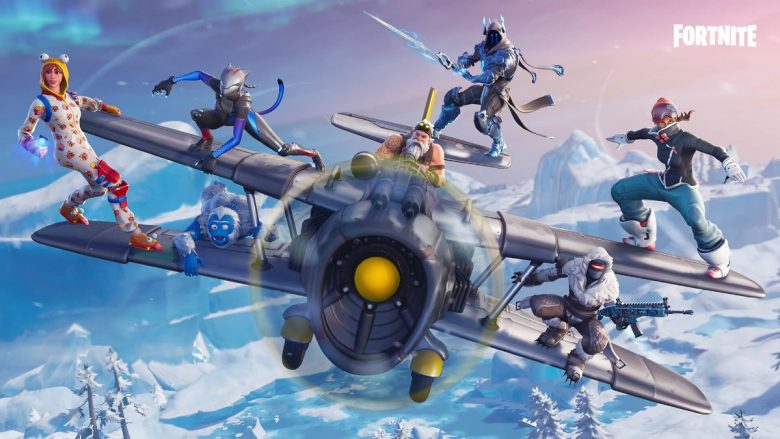