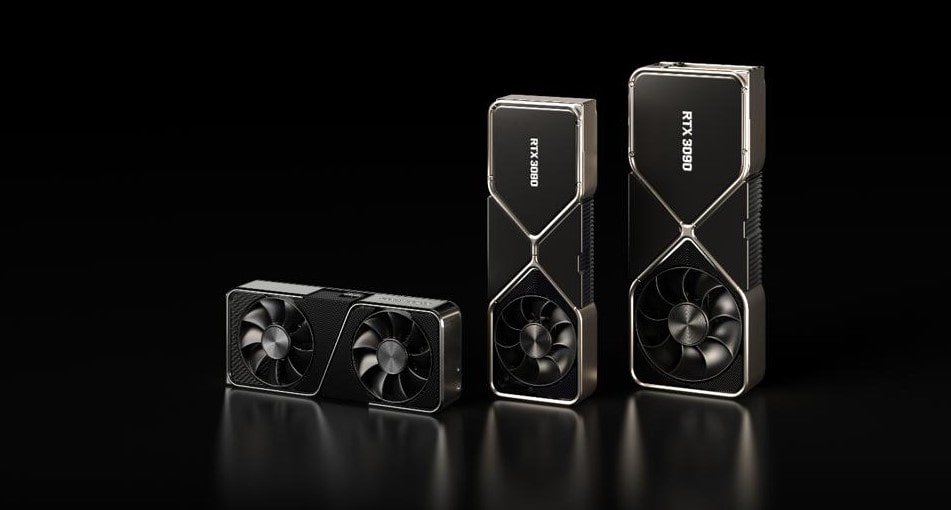 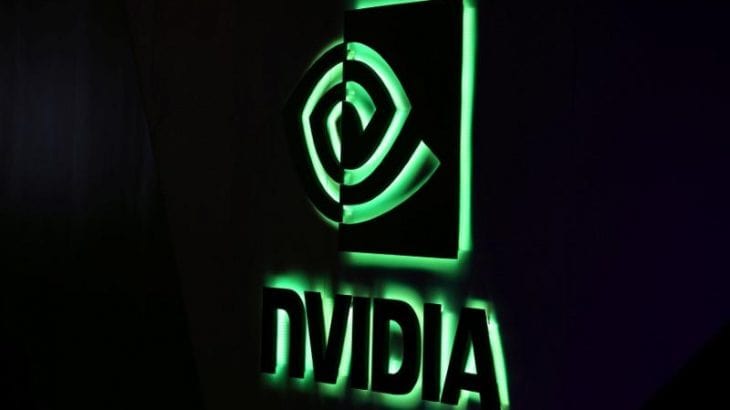 New rumors suggest that NVIDIA is preparing to launch new Ampere graphics cards with the NVIDIA RTX 3000 series. The latest information says that NVIDIA will launch three new graphics cards in September, followed by another in October and the last two of this line, the presentation of which is not known when it will take place.

The big news is NVIDIA’s most powerful new graphics card which will succeed the RTX 2080 Ti with 24GB vRAM. Such an amount of memory can only be rivaled by the super expensive RTX Titan graphics card but on the other hand, thwarts any attempt by AMD to compete with the new Navi graphics which have no more than 16GB vRAM.

The RTX 3080 will come with 24GB of vRAM and a 384-bit bus. The RTX 2080 Super will be replaced by the RTX 3080 with 10GB vRAM and debuts in mid-September. The graphics card that will come in October has 20GB of vRAM. Finally, the two remaining graphics cards will replace the RTX 2070 Super with 8GB and 16GB vRAM.

> Check next: 40% of Android smartphones exposed to spying and data theft