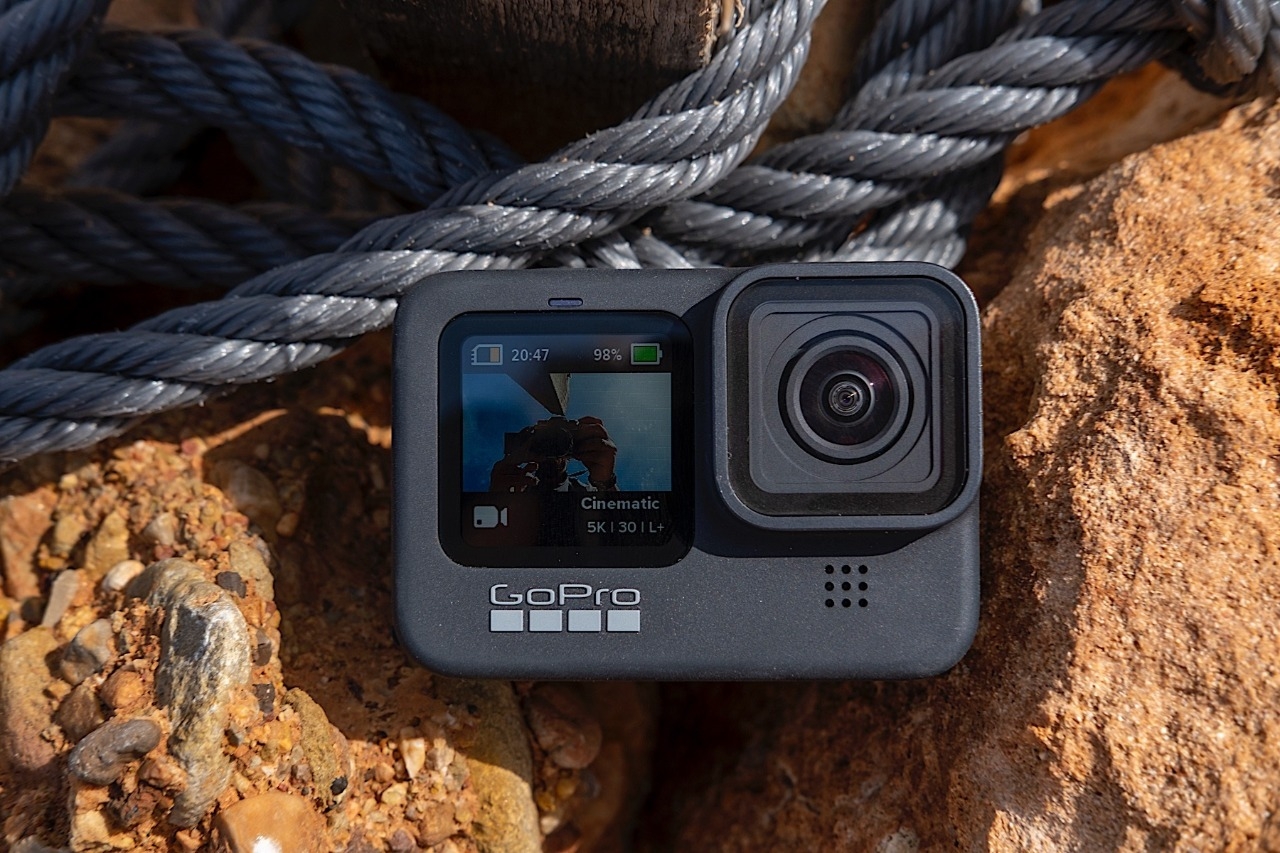 GoPro for 15 years has held the throne in the industry of high-resolution cameras, which are practical to carry in different terrains and which are resistant to water, dust, and various climatic conditions.

Recently they launched the newest product GoPro Hero 9, it is about a new camera that has a bigger battery, body, and much higher photo resolution. The new edition is bigger and better at almost everything. This year the price will be a little higher.

The resolution at which it can film has been improved, the Hero 9 can shoot 20MP photos compared to the previous 12MP. The option to record video in 5K has been added, though only at 30fps. The 1,720mAh battery is 40% larger than the Hero 8.

GoPro has also re-introduced the changeable front lens cover, something which was missing in the 2019 series. It will also sell a “Max Lens” mod for $99 this October which adds wider framing and horizontal leveling, despite camera orientation.

The screens are also better this time around, the front one has a color panel already to see the framing, while the back one is bigger, 2.27-inch and touchscreen. The screen and battery show that this model is larger in dimension compared to other models.

The starting price of Hero 9 is $349.98, while the slightly more advanced model is $449.99, around $50 more than the previews model. All video enthusiasts fans of difficult terrain can order it through different platforms starting from today.

> Check next: LG WING 5G revealed with dual-screen and a very interesting concept