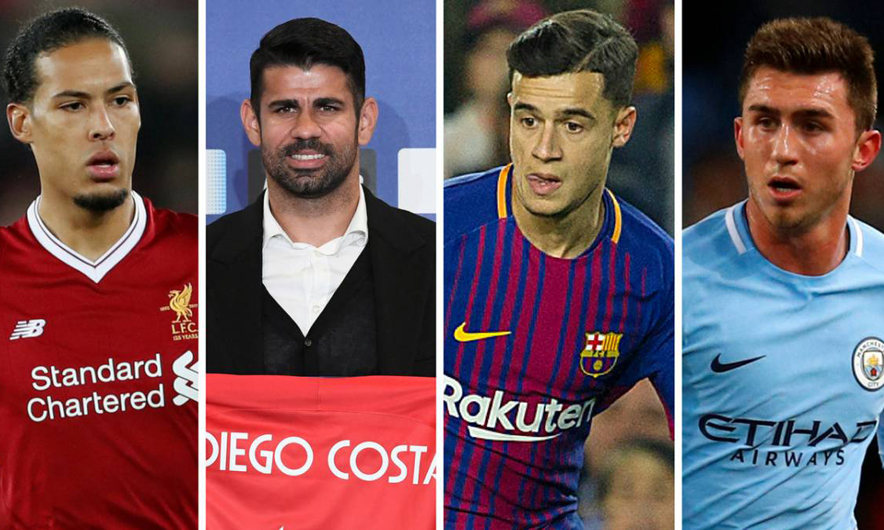 Barcelona is the team that has spent more on the winter purchase.

According to “Transfermarkt”, the Catalan club has ejected € 131.8 million in January, regardless of the bonuses it could later pay for Brazilian Coutinho or Colombian Yerry Mina.

Second place in the standings of the winter is “Liverpool” that bought defender Virgil van Dijk for 78.8 million euros, while the third is Manchester City.