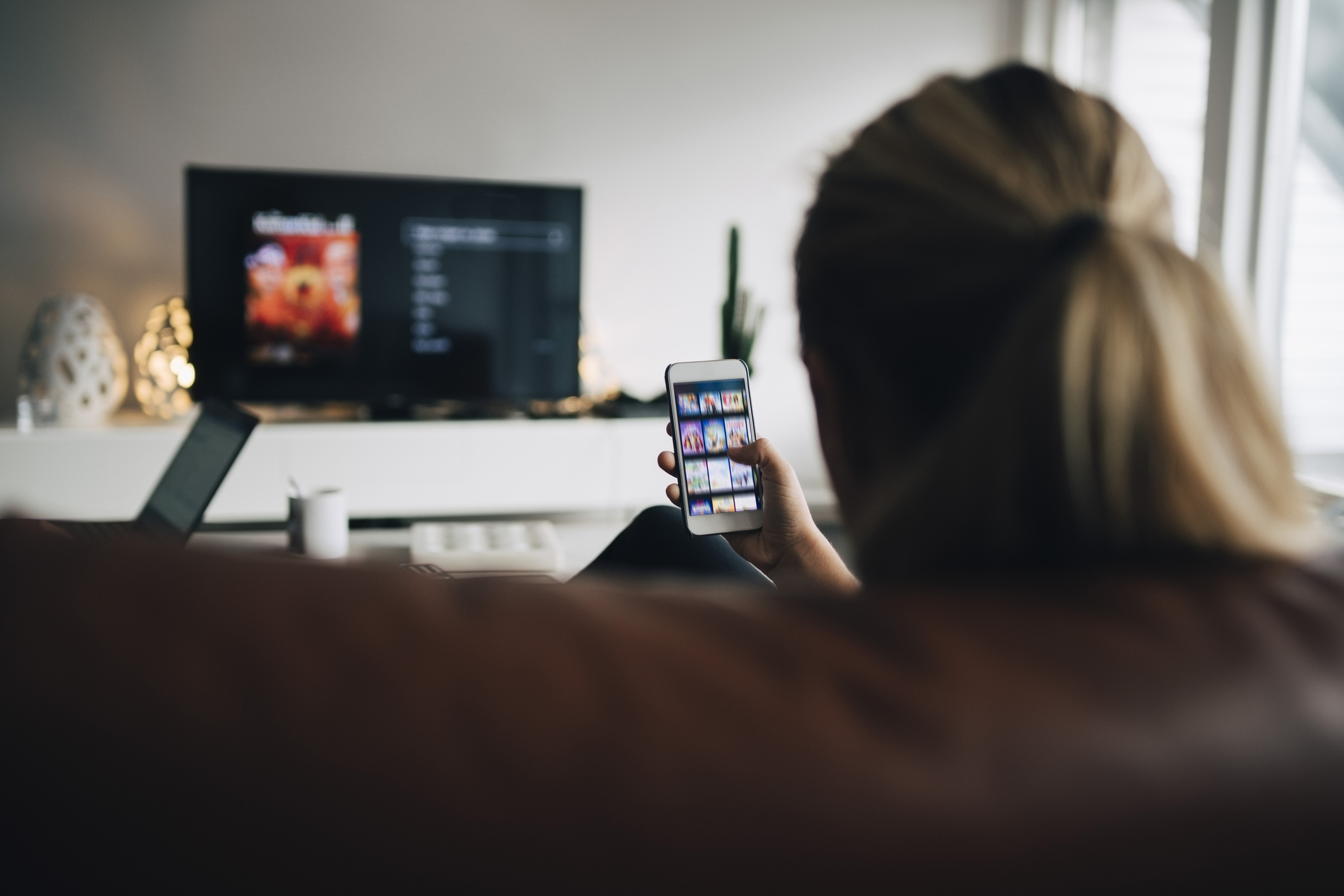 The coronavirus pandemic and its accompanying lockdown measures caused a significant surge in TV viewership and online streaming. As people have become more reluctant to leave their homes, they have settled for spending their Saturday nights curled up on the sofa with a great show.

If you are a fan of historical dramas and you feel like you have exhausted every possible show, here are some of our favorites that will keep you entertained during the pandemic.

This show has captured the hearts and attention of viewers worldwide. Although Bridgerton is a period drama set in early 19th century London, the show features an array of racially integrated aristocrats. The show is based on a best-selling book series written by Julia Quinn. It follows Daphne Bridgerton’s journey throughout the debutante season as she is highlighted by the Queen as the pick of the season.

Netflix has once again proven that there is a lack of demand for homogeneous casting in shows, no matter the genre. They celebrate diversity by challenging traditional media norms of what is constituted as historically accurate or acceptable. If you are a sucker for British accents and beautiful Regency era costumes, you need to watch Bridgerton.

2.Women of the Movement

Women of the Movement has not been officially released yet, however, the six-episode historical drama is expected to premiere during the 2020-21 television season on ABC. The show will retell the story of a brutal murder that undoubtedly shocked the world and propelled the civil rights movement 65 years ago.

The show focuses on the story of Mamie Till-Mobley, a mother who dedicated her entire life to seeking justice for the horrific murder of her son Emmett Till. This limited series will chronicle the civil rights movement as told from the perspective of the women who formed part of it. Women of the Movement features both a stellar team and cast. Aaron Kaplan (Kapital Entertainment), Will Smith, and Jay-Z have all signed on to produce the show whilst Niecy Nash, Adrienne Warren and Tonya Pinkins will star in it.

Peaky Blinders is another historical drama set in England; however, this show features the explosive crimes of the Shelby family in Post WWI Birmingham. Unlike Bridgerton, this show is better suited to those who prefer a slow-burning, gangster genre of television.

Apart from the fantastic attention to detail that is demonstrated in both the costume and set design, this show contains fantastic acting. This show features talented actors like Cillian Murphy, Paul Anderson, and Helen McCroy. On the surface level, the show may seem to only depict overtly macho characters, however, the character development in this show illustrates a very different story.

Period dramas are not only incredibly entertaining, but they are also very meaningful and enlightening. They offer a small window into what reality was like in the past. These shows can help bring you comfort, encourage you to unwind, and give you an insight into what life was like back in the olden days.