Tom Clancy’s The Division will be free for a week 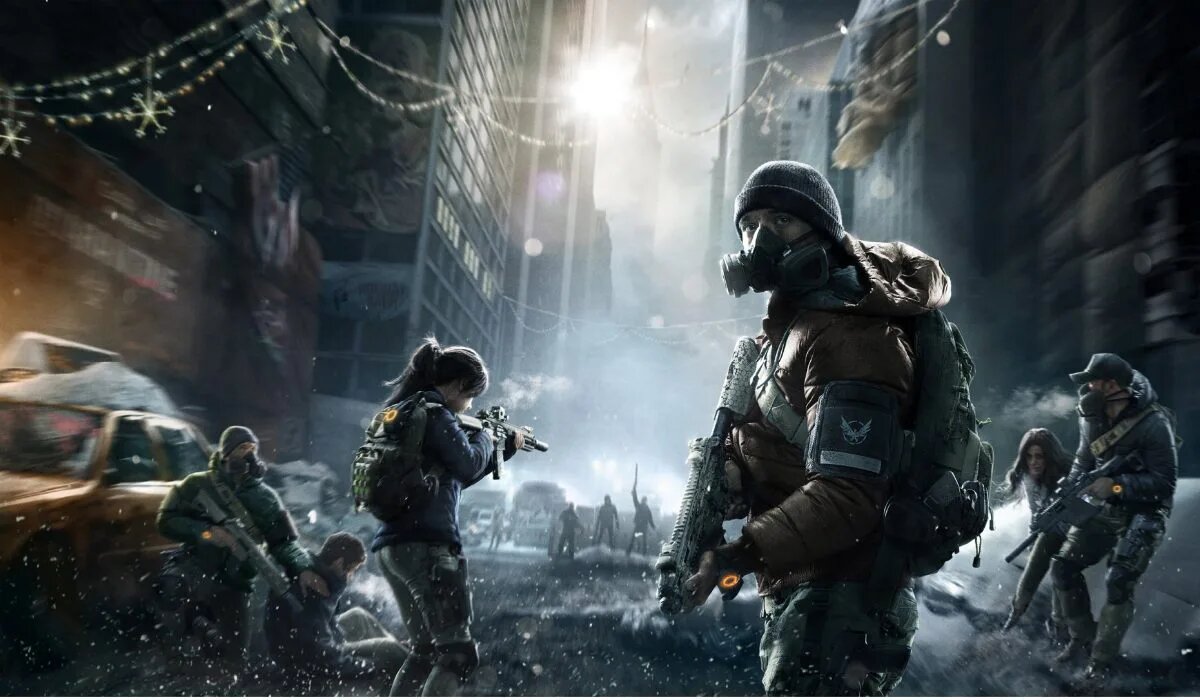