In February last year, the Chinese company Vivo has launched a smartphone that is completely screen on the front – no camera space for selfie and just a thin frame.

Now the successor of this phone, called Vivo Apex 2019, has been launched, using the same concept, at much more logical level, Telegraph reports.

During January, Vivo partially introduced this phone through Internet platforms, and now it is shown in an activity in Hong Kong, China.

The smartphone does not have any physical buttons while it works with the pressure on the sensor system. The usual USB port is replaced with Megaport, a magnetic connector located on the back, which helps to charge the battery.

At the time of advanced technology, this phone does not have a SIM card after it has been replaced by eSIM. The entire screen is touch sensitive, while the fingerprint identification is realized where the user touches it.

In other words, the Vivo Apex 2019 is an advanced technology modern phone that puts the screen without buttons system at a much higher level.

> Read Next: Updates in Windows 10 have become a user’s nightmare 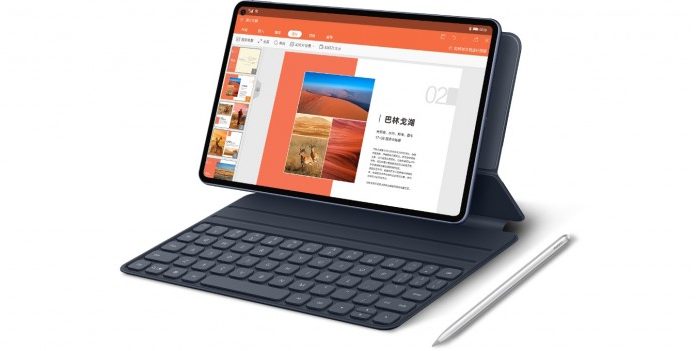