With Nvidia GeForce Now, you simply rent a computer to play 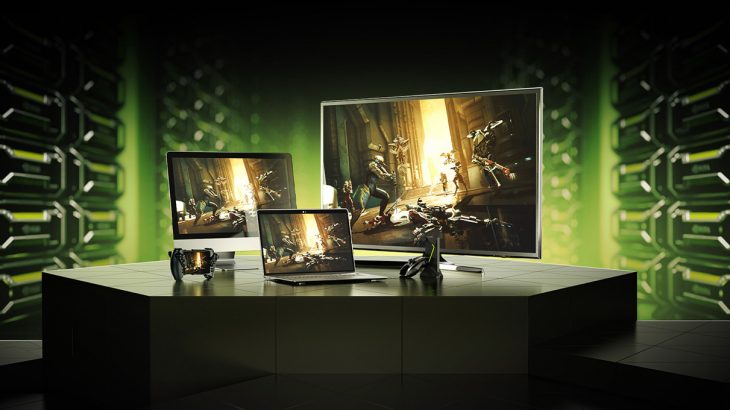 Unlike Google Stadia, GeForce Now does not aim to build a console experience. Rather Nvidia connects to your Steam, Epic or Battle.net account in order to play games purchased on these platforms. More like Shadow.

But GeForce is not free. Customers actually getting this service is just like renting a computer. Currently the service costs $5 but the company plans to raise the price. You can try the service by creating a free account that lasts only 1 hour and has less powerful hardware.

But GeForce Now is not available anywhere in the world as you have to be near the data center to reduce transmission delays. The company currently has 9 data centers in the US, five in Europe, one in Korea and two in Japan.

Nvidia is also in the process of enriching its game list so it may be that you have a game purchased on Steam but you can’t play it until Nvidia supports it.