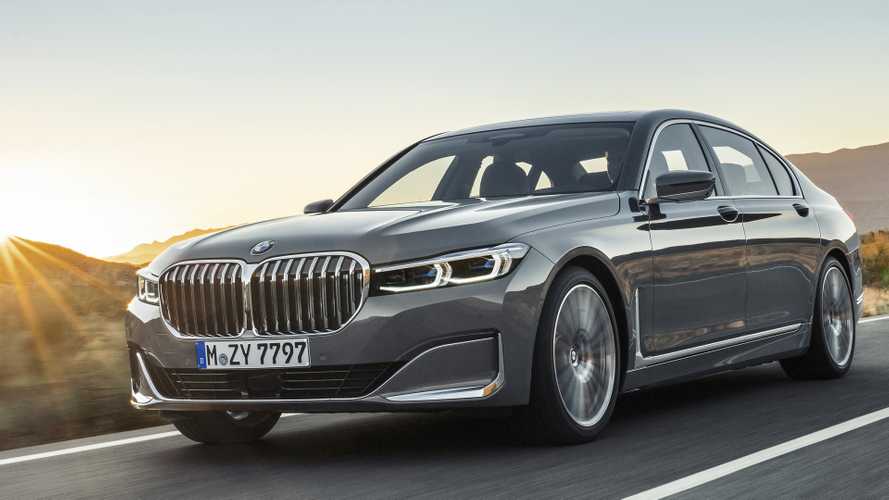 The “Seventh” has undergone major style changes and some important technological improvements, and BMW introduced it through the M760Li xDriver model to be on top of the offer.

First of all, a massive frontal mask is dominated by a 40% larger “kidney” that leaves a stronger visual impression. On the mask, there is a change in design, while the arms became “muscular.” 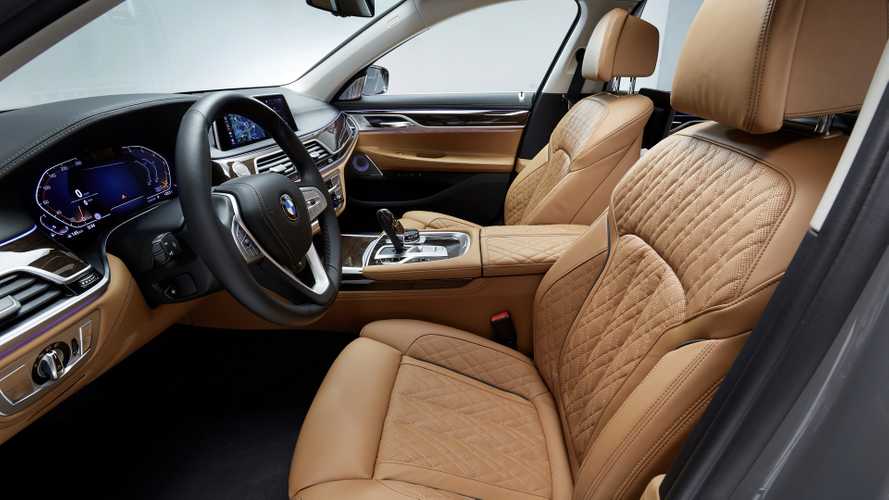 The new 7 Series will also be offered with a hybrid technology that combines 280 horsepower with six cylinders with an engine of 115 horsepower.

In the combined system, they develop 395 horsepower, accelerating from zero to 100 km for 4.9 seconds, while BMW has not yet announced the availability of autonomy for the lithium-ion battery with power.