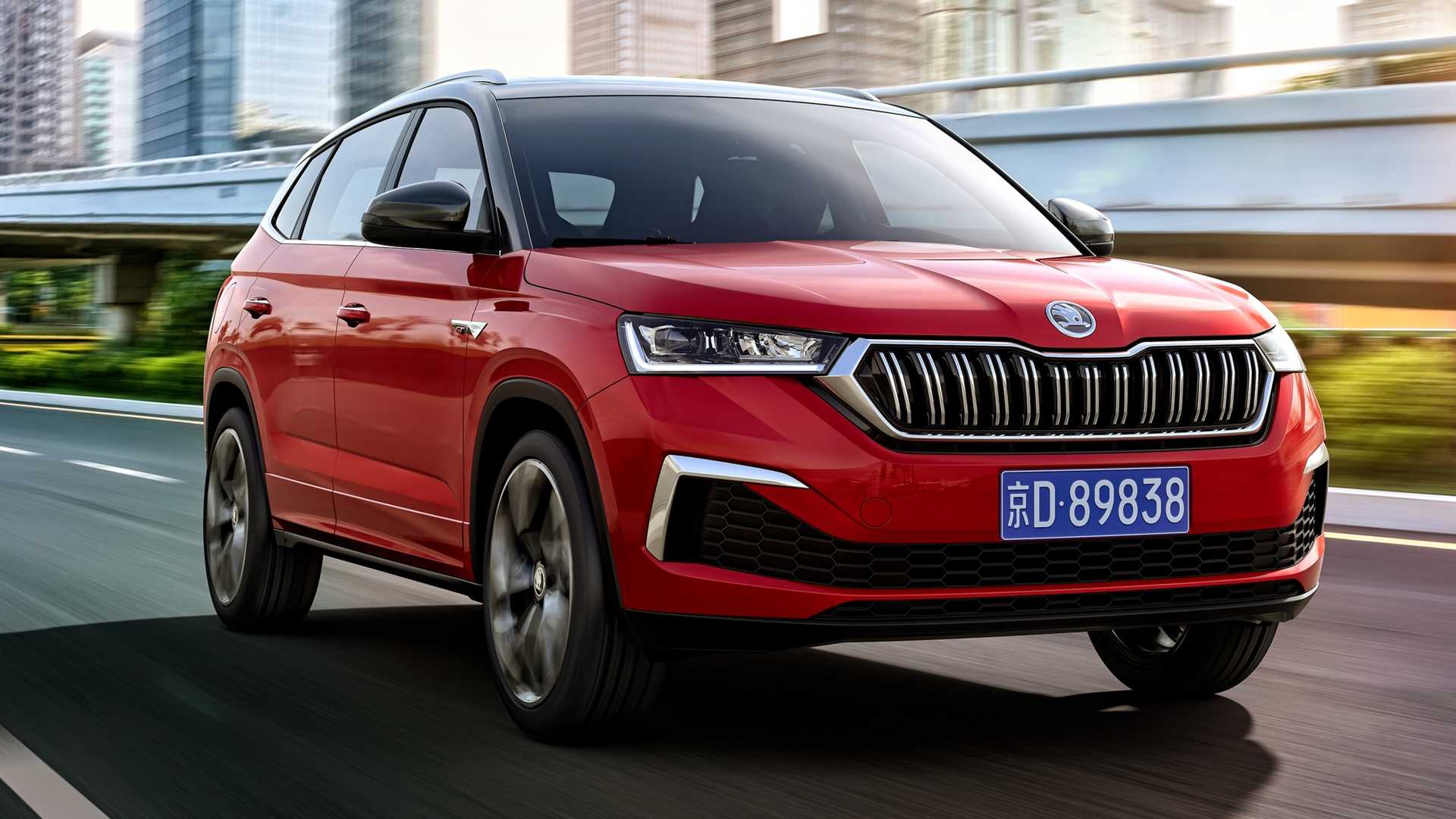 Following the launch of the Vision GT concept in June, the Czech car maker today officially introduced the serial version of the concept which will be sold in the Chinese market as the Kamiq GT.

Skoda Kamiq GT is currently only available in China, where it will begin selling soon.

The label “GT” in the name reveals that it is the Coupe-SUV version of Kamiq, like the Kodiaq GT which was introduced and already sold in China. Also, the Kamiq GT comes with new aluminum wheels, silver roof tops, some chrome details, wide LED taillights, and new protectors.

Also, the Kamiq GT is 4.4 meters tall, 19 mm longer than the standard Chinese Kamiq, while the while the width and length of the wheel axle remains the same.

For the production of the Kamiq GT in China, the Shanghai-Volkswagen factory will take care of it.

> Read Next: Mercedes G-Class with Brabus’ Adventure package is ready to explore