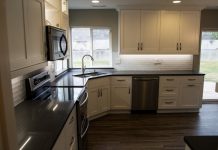 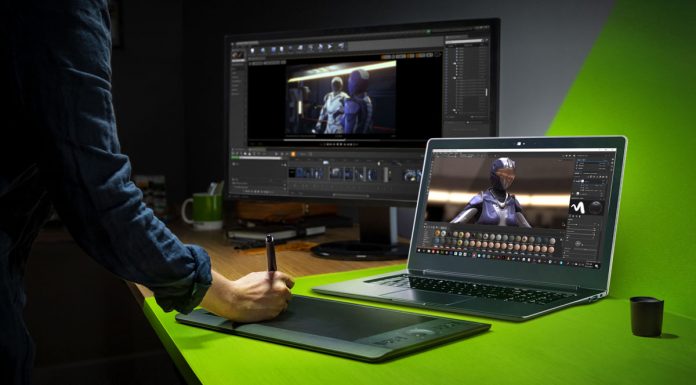 The dream of all players, HP Omen X2S with extraordinary performance and dual screens for 3,000 euros