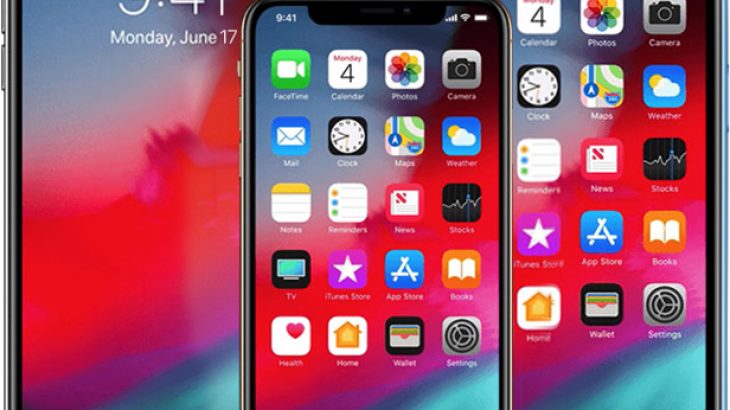 Apple is keeping up with iOS 13 at a high pace. On Friday the company released iOS 13.1.1 addressing some malfunctions in the operating system while iOS 13.1 debuted on September 24th.

The latest update comes to fix some issues with iCloud backups, camera, flash light, Bluetooth and HomePod. It also targets an unusual problem that could result in the loss of “screen calibration data.”

You can find the latest iOS and iPadOS update by going to Settings -> General -> Software Update. These quick updates come thanks to the high control Apple enjoys with its iPhone and iPad hardware and software.

It’s probably not good for the company that launches a major version of the flawed operating system but at least is not spending time addressing it.