After months of speculation, Apple did not wait for the next activity to reveal the new version of AirPods headphones. They are officially called AirPods Pro, and the new model comes with Siri’s virtual noise canceling and access technology for $249.

The biggest change in design is the addition of silicon which provides better insulation. Apple says AirPods offer superior audio quality with an audio feature called “Adaptive EQ.” According to the company, this feature automatically adjusts the high and low frequencies to suit to different people’s ears.

Also on board is an amplifier which produces very clear sound and increases the battery life. But the big thing that headphones bring is the noise reduction technology. AirPods Pro has two microphones in each of them and a software that constantly adjusts the noise levels to the ear. 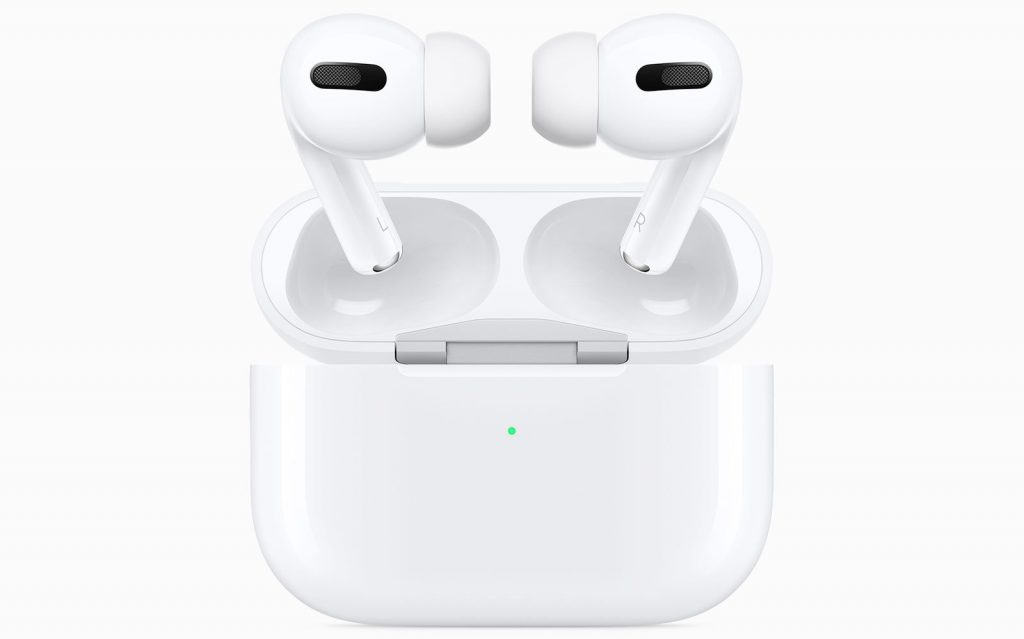 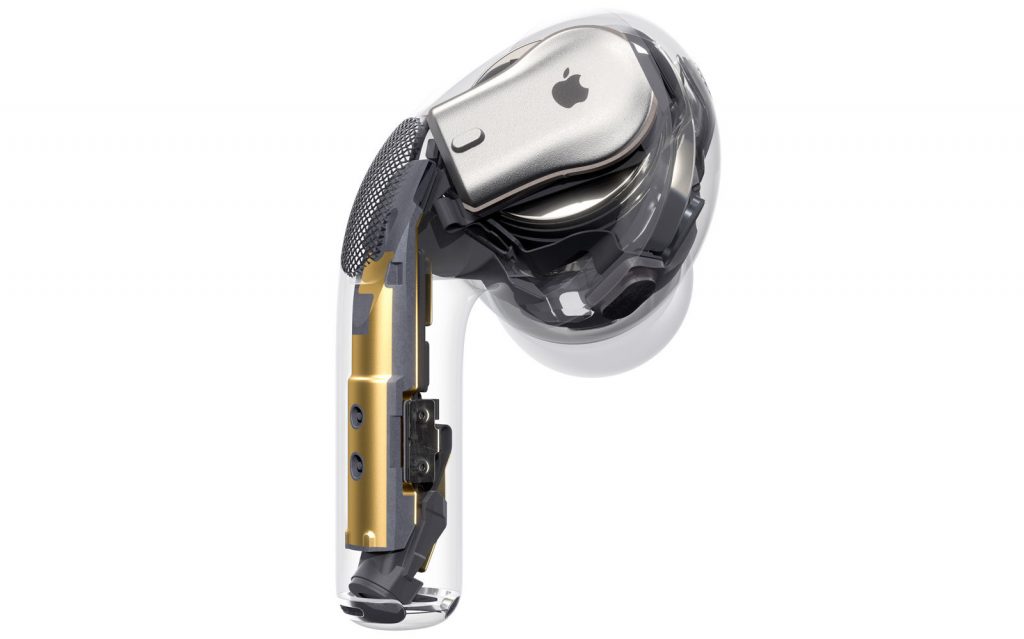 One microphone analyzes ambient noise while the other is used to capture unwanted noise. Apple says 200 tests per second are performed. One such technology is provided by Beats.A bout battery life Apple says they stay for 5 hours but when noise-canceling technology is not active. Otherwise the lifespan drops to 4.5 hours.