Apple has a difficult time to keep secret the next-generation iPhone models. We’re still four months behind the launch and we’ve already seen some high-resolution iPhone XS and iPhone XS Max designs, which are said to be called the iPhone 11 and the iPhone 11 Max.

However, so far we have not seen the XR middle-rank successor, at least till now.

@OnLeaks has published an early look at designing the most affordable iPhone, based on CAD models used during Foxconn’s production process. 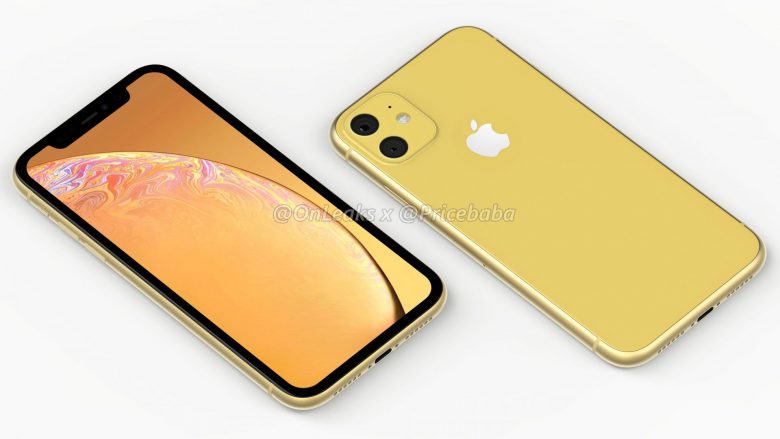 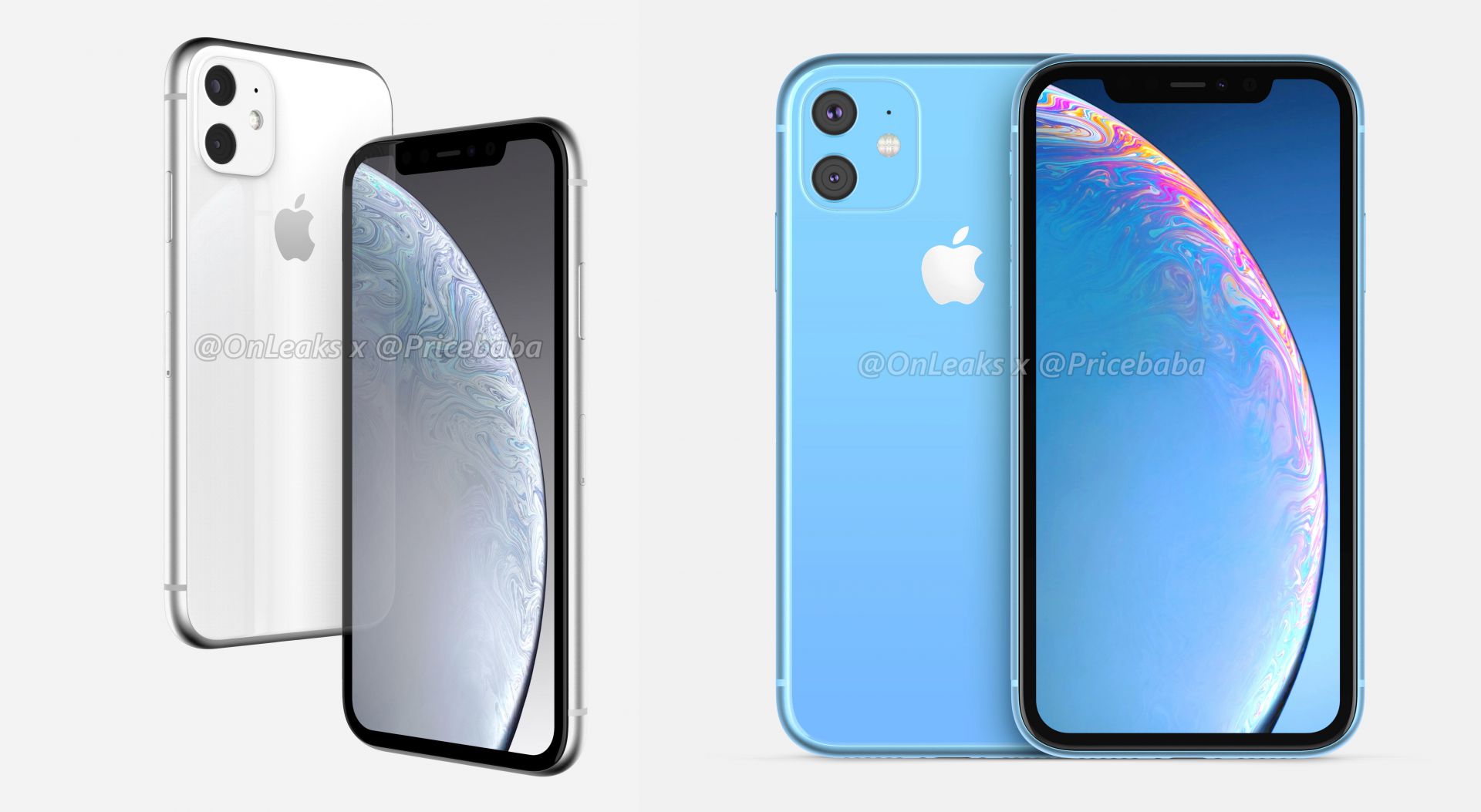 Since these designs are used to manufacture equipment and allow third-party firms to build phone covers for devices that have not yet been warned, these types of leaks almost always have a steady precision.

According to the new leak of the iPhone 11R, the phones of the next generation look almost identical to its predecessors.

> Read Next: Digital advertising generates over $100 billion in revenue annually