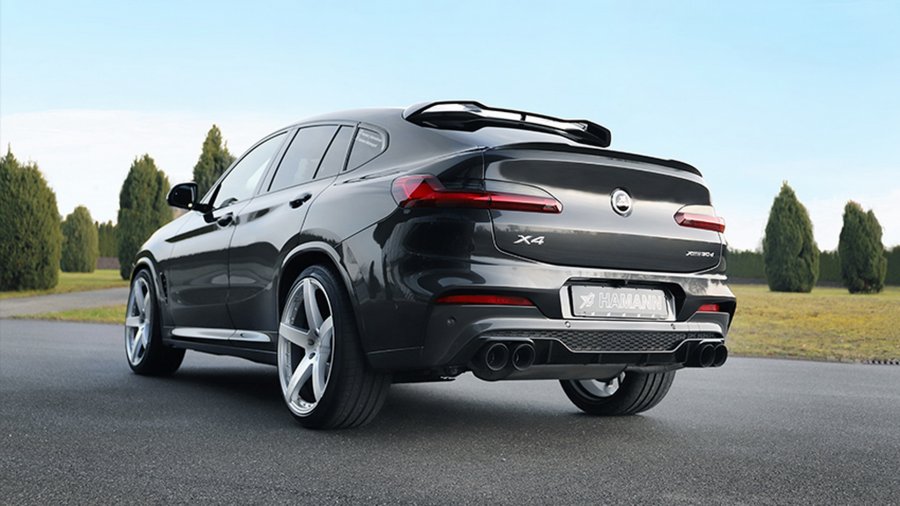 Volkswagen Golf II GTI “brutal” that will become a reality

Endrit Baci - 10/04/2020
0
Unusual design, this car will have it even after it will go out of production This Volkswagen Golf 2 GTI was originally just a sketch...

7 Changes to Elevate the Style and Function of Your Luxury...