Huawei’s newest tablet, the MatePad Pro 5G, is a 5G version of the 10.8-inch tablet introduced last year for the Chinese market. Combined with the M-Pencil stylus keyboard and pen, the tablet can be compared to the iPad Pro though it has some unique features.

One of them is two-way wiring charging, the ability to connect the smartphone screen to the tablet, and 5G connectivity. The tablet comes with Android open-source and without Google apps and services. Huawei says the MatePad Pro is the world’s first wireless technology tablet.

Tablet charging is done with 27W and reverse charging with 7.5W via wireless technology. This tablet can also be used to charge the keyboard case, headset or smartphone. But it can only charge one device at a time. Compared to the iPad Pro, the screen frames on the MatePad Pro 5G are much thinner and Huawei says the screen covers 90% of the tablet’s body. 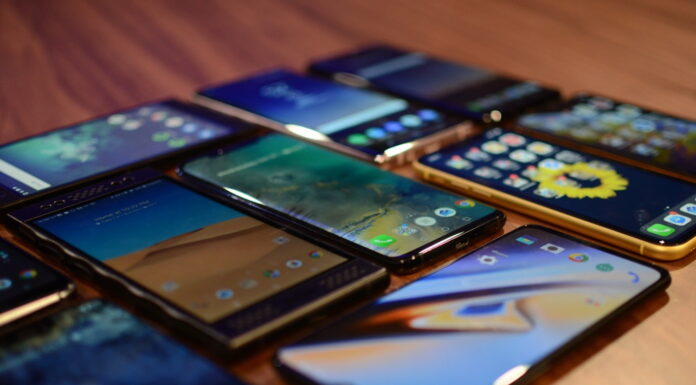