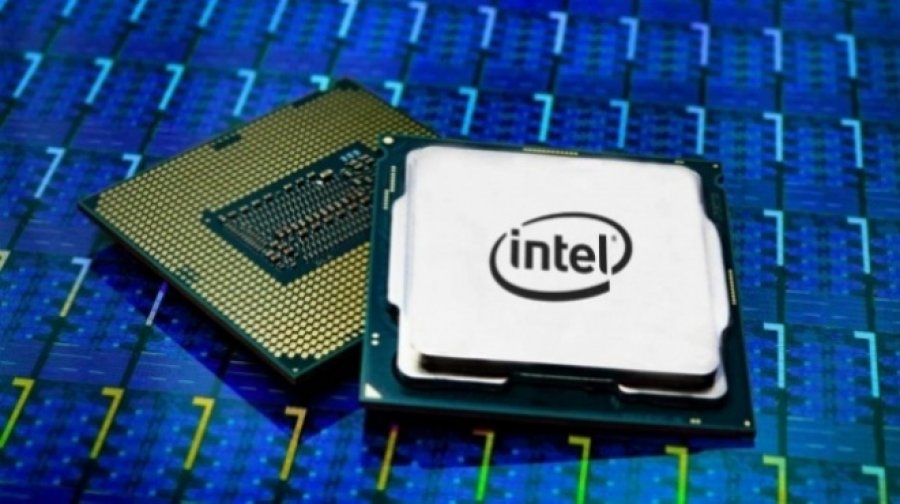 According to Intel, the company’s next desktop processor, Core i9-10900K, is up to 30 percent faster than the Core i9-9900K model. The company has created a performance slide that appeared online, TechPowerUp reports. 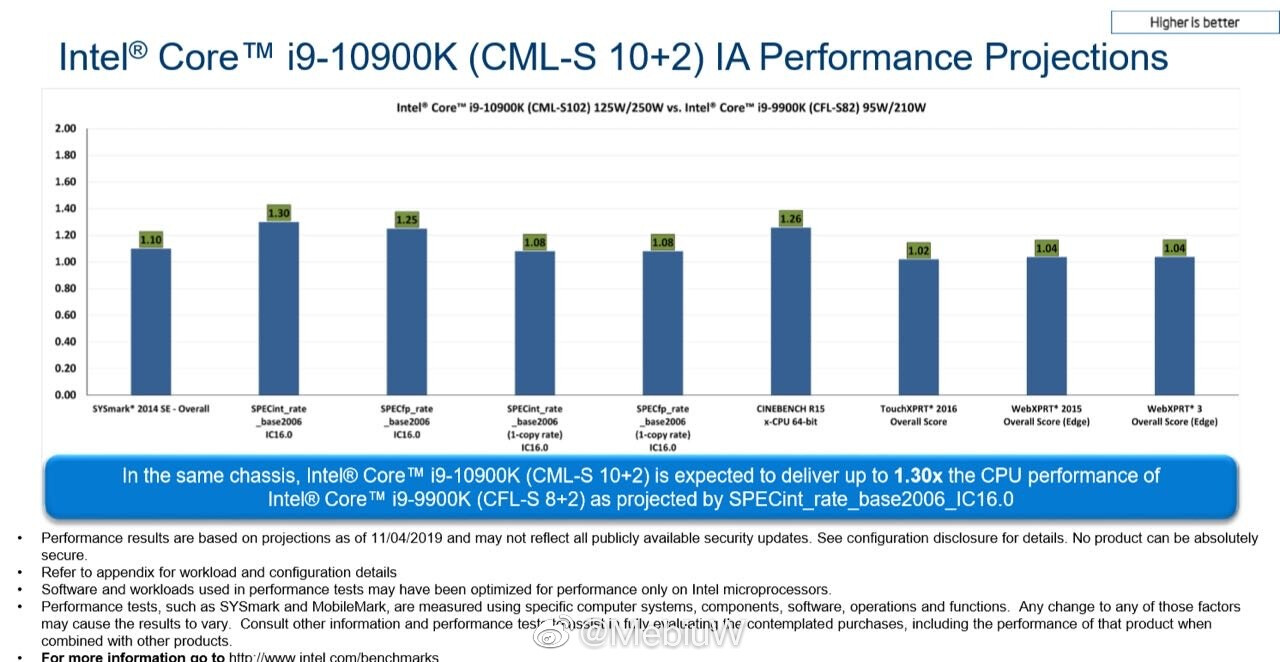 The slide shows some other improvements the chipset will implement, such as a 26% better result on the Cinebench R15, and 10% more on the SYSMark 2014 SE. In non-core tests, Intel relied on increased tact speed and an improved boosting algorithm to deliver improved results.

Intel is introducing new working tactile technology called Thermal Velocity Boost, which can increase the tactical speed of the Core i9-10900K processor up to 5.30GHz.