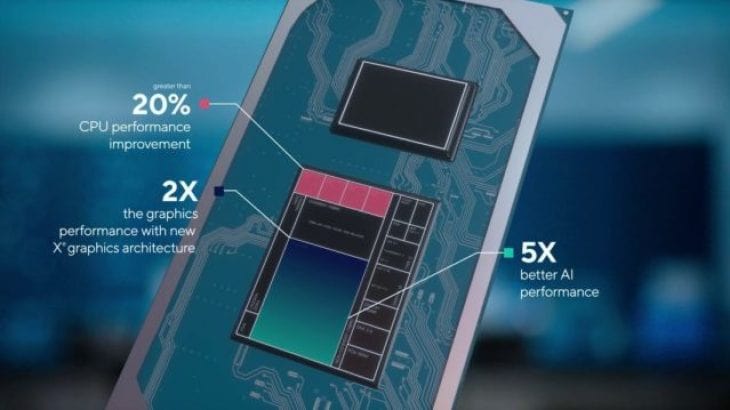 Along with the new processors, Intel unveiled the Intel Evo which should make it easier for consumers to find the laptop they are looking for and get the most out of it.

While it remains disappointing that the company has not made progress in terms of 7-nanometer architecture like competitor AMD, Intel is trying to make the 11th generation of processors more appealing to consumers.

But let’s talk about new processors. Tiger Lake chips come in two packages: one with 12 to 28-watt and one with 7 to 14-watt. Thanks to this manufacturers have more flexibility in designs.

The fastest Tiger Lake chip will be the i7-1185G7 with Intel Xe graphics and speeds between 3 and 4.8Ghz Turbo. For laptops, the fastest processor is the i7-1160G7 with Iris Xe graphics and 1.2 to 4.4Ghz Turbo frequency. Overall you will notice up to 20% more processor performance and graphics compared to the previous generation Ice Lake. 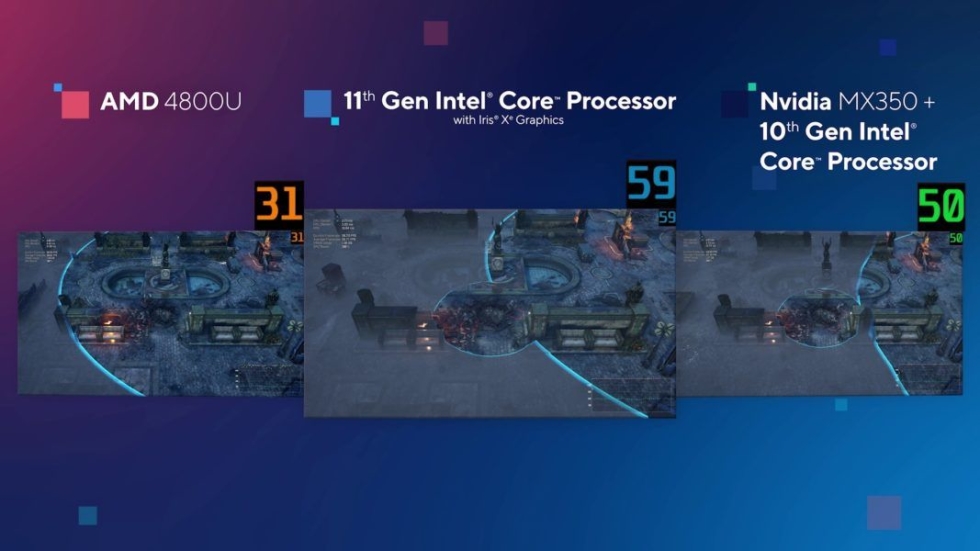 As for Xe graphics, they are not a replacement for a discrete graphics card for gaming fans, but Intel showed impressive levels of performance. For example, they compared an 11th generation processor to Xe graphics and the Nvidia MX350 where the first generated 55fps and the latter 50fps. AMD Ryzen 4800U reached a maximum of 31fps.

To achieve a higher frequency than the previous generation, Intel has used a transistor processing process called “SuperFin”. Intel says these processors represent the biggest improvement in performance and speed over a generation. A 7-nanometer architecture would definitely be what we expect from Intel, however, the company still finds potential in 10-nanometers.

> Check next: Qualcomm brings the best of smartphones into laptops with Snapdragon 8cx Gen 2 5G