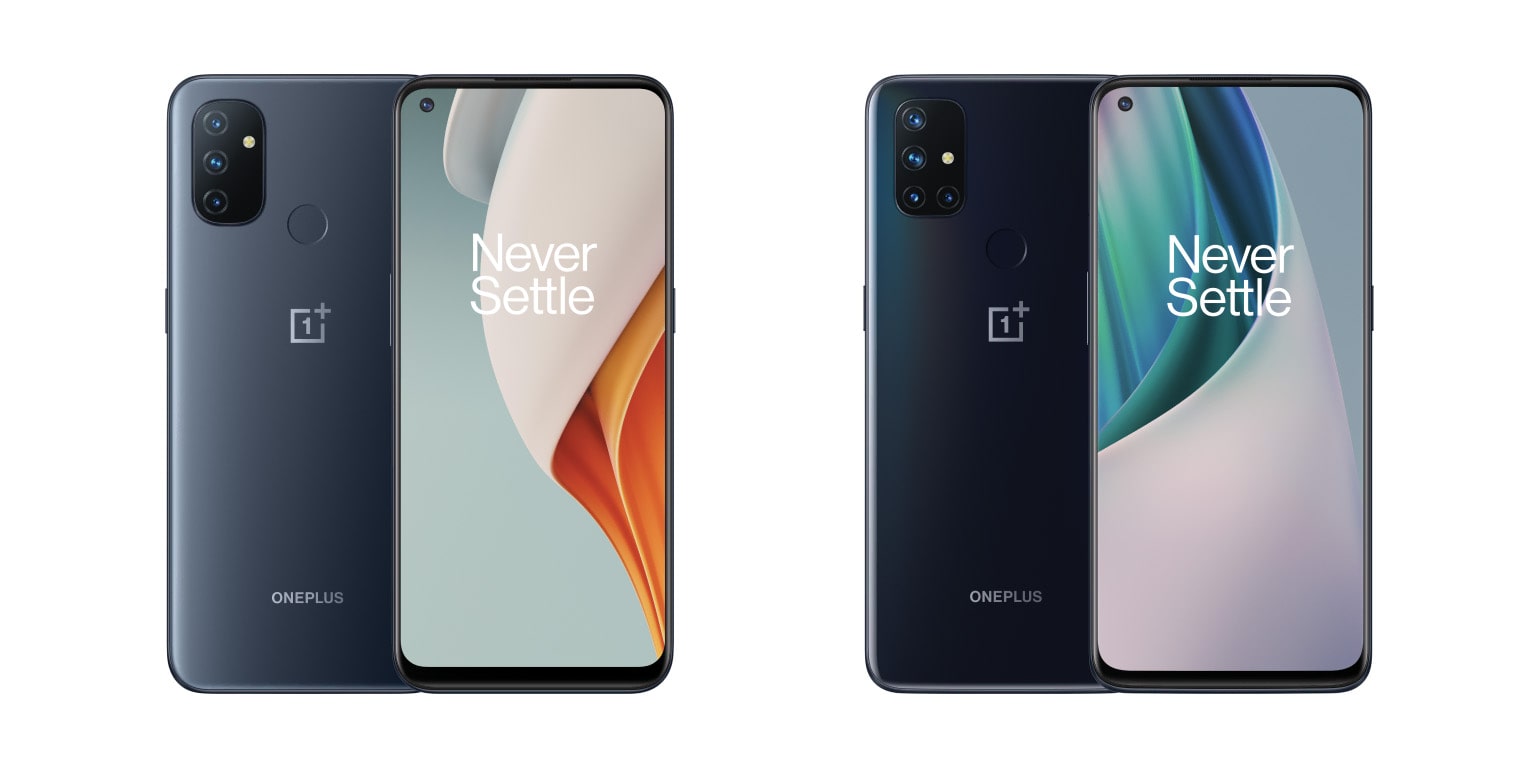 They will be available worldwide

The OnePlus Nord debuted this summer, but the Chinese company phone is only available in India and some countries in Europe. But now two new models have been revealed that will be available worldwide.

OnePlus yesterday unveiled a new pair of Nord line phones for the mid-range segment, the N10 5G and N100 models, devices that according to the company are a new step in offering smart and cheap phones in the market. Both phones are priced below the price of 399 euros of OnePlus Nord and will be sold in Europe, Asia and America.

It has a slightly larger screen 6.49-inch FHD than the OnePlus Nord and the same refresh rate of 90Hz. The fingerprint scanner is not under the screen but located on the back of the phone. However, buyers get stereo speakers, something the Nord lacked. The 4,300 mAh battery is charged via 30W technology. The N10 5G has four rear cameras: 64-megapixel, 119-degree ultra-wide, a macro, and a monochrome. Selfies are produced by a 16-megapixel sensor.

The N100 is the cheapest model with a 6.52-inch HD+ display with two stereo speakers. The battery has a massive capacity of 5,000 mAh but can only be charged with 18W. RAM memory is 4GB and a total of 64GB of storage. The main camera is 13-megapixel while accompanied by two other portrait and macro cameras. The fingerprint scanner is located on the back.

> Check next: OnePlus continues to make good and cheap smartphones like the 8T