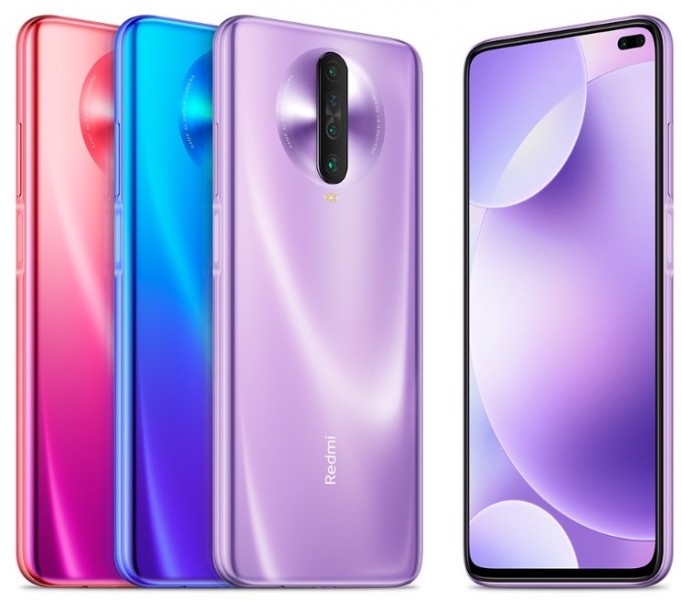 Xiaomi has unveiled this smartphone and could be a landmark for 2020 smartphones. The Redmi K30 comes with a 120 Hz display, a total of six cameras, a brand new processor and a larger battery.

Redmi K30 is being sold in a 5G version and another 4G version. The 5G comes with the recently released processor in the middle of the Snapdragon 765G, which was designed specifically for gaming applications.

In total there are six cameras available to users: four in the back that are an combination of 64MP main (Sony IMX686), 8MP ultrawide (120 degrees FOV), 5MP macro, and 2MP depth sensor modules; two in the front in the form of punch hole in the top-right corner for the 20MP selfie camera joined by a 2MP depth sensor.

The 6.67-inch LCD display has a refresh rate of 120 Hz, a 20:9 format and a resolution of 2400×1080 pixels. The fingerprint button is embedded in the power button on the right side and the battery has a capacity of 4500 mAh and can be charged with 30W fast charging. 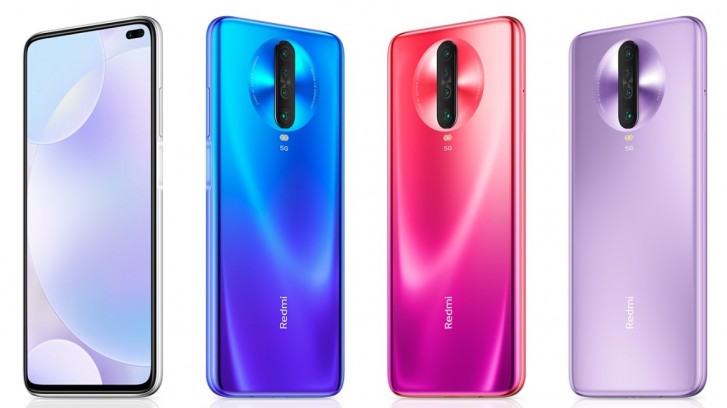