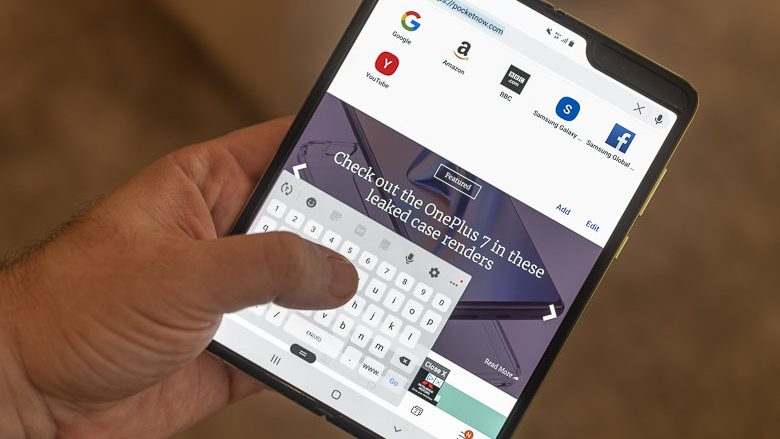 Originally alluded to on September 6, later confirmed, and then on September 27 globally, the Samsung Galaxy Fold is finally making its way to stores.

Samsung announced yesterday that the late but now the upgraded Galaxy Fold is available starting September 6 in Korea.

The phone will make its way to other countries, including France, Germany, Singapore, the US and more, at a later, unspecified date. It will be available in Cosmos Black and Space Silver, as well as a 5G option in certain markets.

“Now, we are excited to launch this pioneering technology and allow consumers to try it on their own,” said DJ Koh, President and CEO of IT & Mobile Communications Division, at Samsung Electronics.

Samsung Galaxy Fold 5G, available in select markets, will be a direct competitor to Huawei’s Mate X, as the Chinese folding device is a 5G capable phone. For the US, this means that the device will be launched “in the coming weeks,” according to Samsung.

> Read Next: Xiaomi plans not 1 but 4 phones with 108-megapixel camera