Samsung, Xiaomi, OnePlus mock the lack of a charger in the iPhone 12 box

Among the things that made the most news after the iPhone 12 launch event was the lack of an adapter and headphones in the packaging. Apple’s justification is to reduce pollution from electronic devices left in our drawers and then in unrecycled bins.

Such a move could not pass without a dose of sarcasm on the part of competing companies.

Samsung Caribbean posted a photo of an adapter on Facebook and wrote: “Your #Galaxy gives you what you are looking for. From the most basic as a charger, to the best camera, battery, performance, memory, and even 120Hz on a smartphone.” 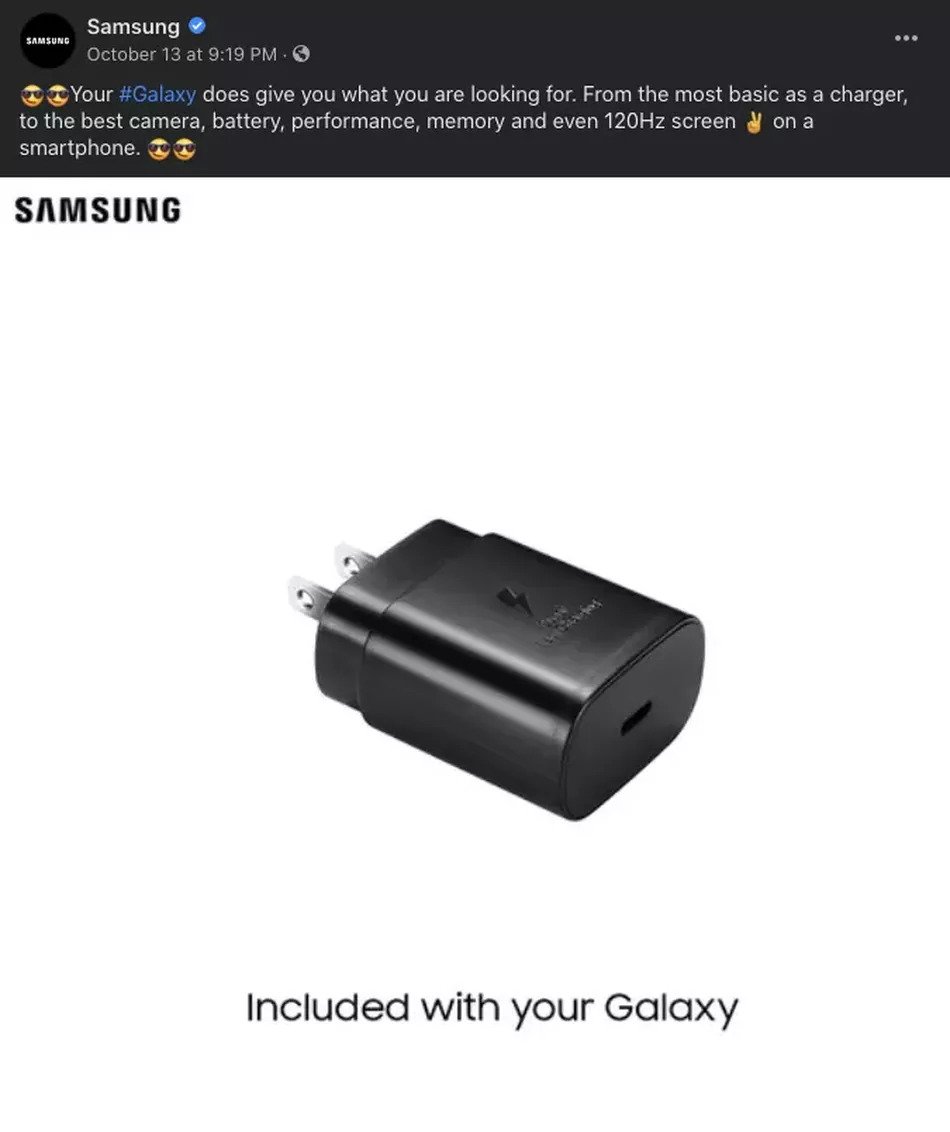 Xiaomi did the same, in a Twitter post wrote “Don’t worry, we didn’t leave anything out of the box with the #Mi10TPro.”

Don’t worry, we didn’t leave anything out of the box with the #Mi10TPro. pic.twitter.com/ToqIjfVEQX

OnePlus has also entered the dance where with the launch of the OnePlus 8T this Wednesday, it emphasized that a 65W charger is included in the package.

However, the day is not far when these and other companies will start doing the same. Ultimately beyond the ecological concern, this strategy brings price reductions especially at such times when the market trend requires cost shrinking everywhere. In fact, Samsung itself is discussing that it will apply this strategy to 2021 products.

> Check next: What is the iPhone 12 MagSafe