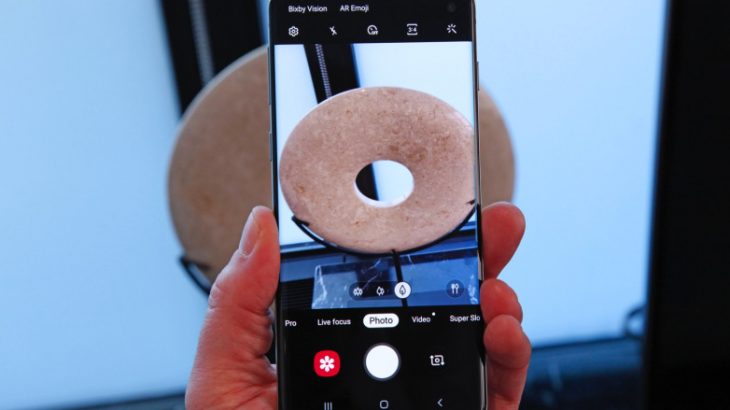 Samsung has overtaken Sony in the megapixel war with the launch of the ISOCELL Bright GW1, the world’s first 64-megapixel smartphone sensor.

The chip that has more resolution than the current 48-megapixel Samsung sensor will have the same 0.8-micron pixels.

This means there will be greater physicality but also more light. During normal use, the Bright GW1 will behave as a 16-megapixel sensor by merging four pixels into one in the same way Samsung works with 48-megapixel sensors to create a 12-megapixel sensor. 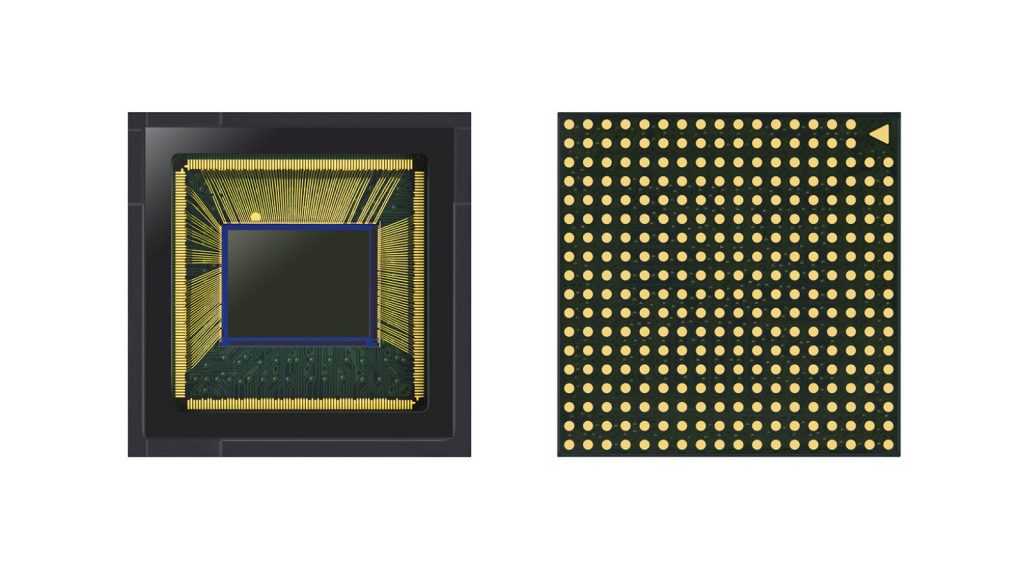 As a result, the effective pixel space quadruples allowing you to capture cleaner and sharper photos in low light.

However GW1 will allow users to fully utilize the sensor and produce 64-megapixel full images. While the Sony IMX586 sensor offers such a thing, Samsung’s 48-megapixel current sensor has it impossible.

As a result, Samsung decided to launch another 48-megapixel ISOCELL Bright GM2 sensor to deliver a 48-megapixel smartphone.

While Sony responds to the new Samsung sensor, this latest holds the crown. Samsung said it will begin mass production of the sensor in the second half of 2019. As the company sells the sensor for other manufacturers, it may even reserve for Galaxy Note 10, which will debut in August or September.

> Read Next: LG Electronics will launch their 5G phone this week