SSD drives are entering in the era of terabytes (TB) models 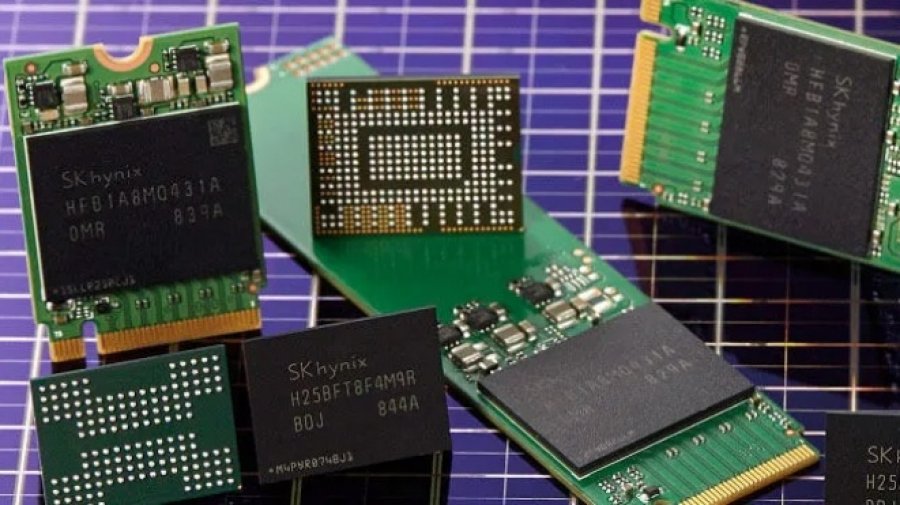 The ultimate protective wall of mechanical hard drives (HDD) before much faster and safer NAND flash technology is the high capacity and the lowest cost per GB of disc space. However, even this wall is slowly collapsing as the technology of flash memory production is advancing day by day.

The moment when hard drives will be permanently placed on museum shelves is approaching, as the latest Hynix news confirms that this will happen much sooner than most of us expect, reports ITHome.

SK Hynix, one of the world’s leading memory manufacturers, has launched the first pre-production models of 128-layer 4D NAND memory based SSDs. The test products have been delivered to the major Hynix partners for the purpose of testing their performance characteristics, namely 1 TB flash drive, 2 TB SSD drive so-called client device, which we all use today on PC and SSD models designed for the business environment, with a capacity of up to 16 TB.

SK Hynix has begun mass production of 128-layer 1Tb TLC NAND chips this June. This month has delivered the first UFS 3.1 terabyte modules for the needs of mobile phone manufacturers based on 128-layer 4D NAND technology. As current models of 1 TB SSDs require the use of a large number of chips, with the new SK Hynix memory the number of chips needed has been halved. Also, the physical dimensions have been reduced because they are only 1mm thin and are therefore ideal for use on 5G ultra-thin smartphone models.

It is assumed that mobile phones with the next generation of flash memory will appear on the market in the second half of next year.