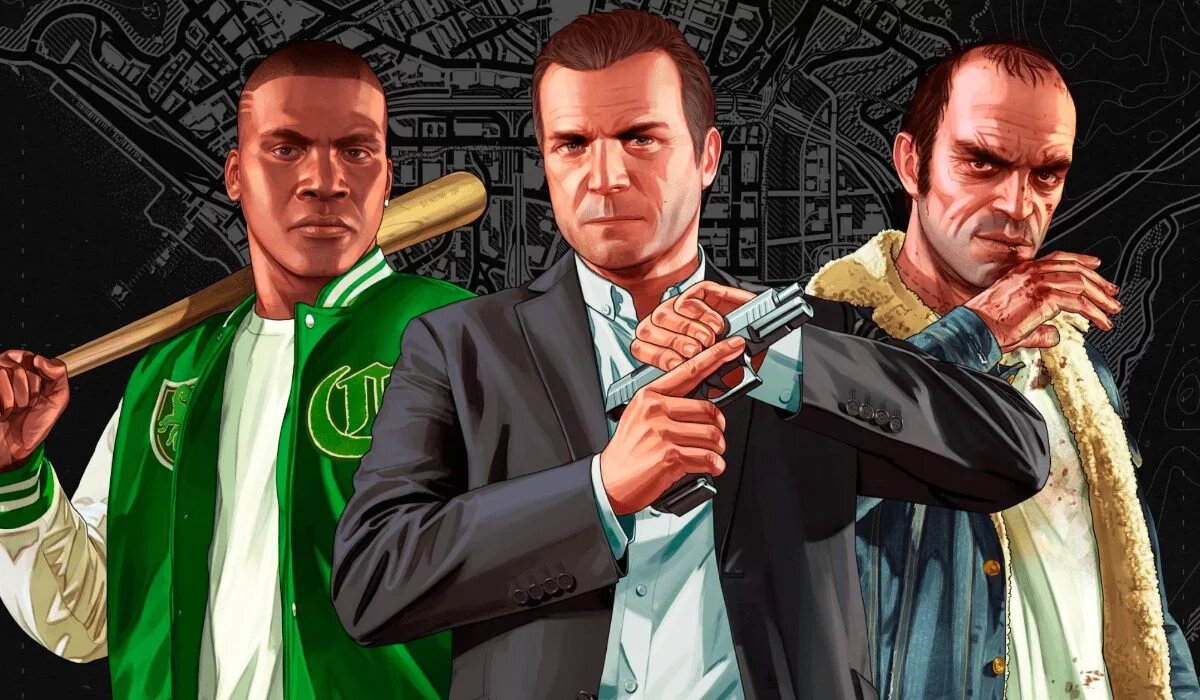 The GTA franchise has had a long history with cheat codes and a tradition that Rockstar still upholds in its games. Not many games as big as GTA today allow players to have cheat codes in order to make the game easier, or just more interesting. Players have used cheat codes in GTA games since the beginning, even GTA V has some fun cheat codes.

God Mode, as it has become known, is a cheat code available at all games, including the GTA franchise. However, the game allows God Mode to be activated for only 5 minutes.

This cheat code allows the player to make their character unbreakable and reduce damage in GTA V. However, it can only be activated for 5 minutes, and players must re-code for this cheat after a while. When the code is entered, the player is essentially invincible and can cause immortal amounts of chaos. God Mode has always been one of the most popular cheats in all types of games. 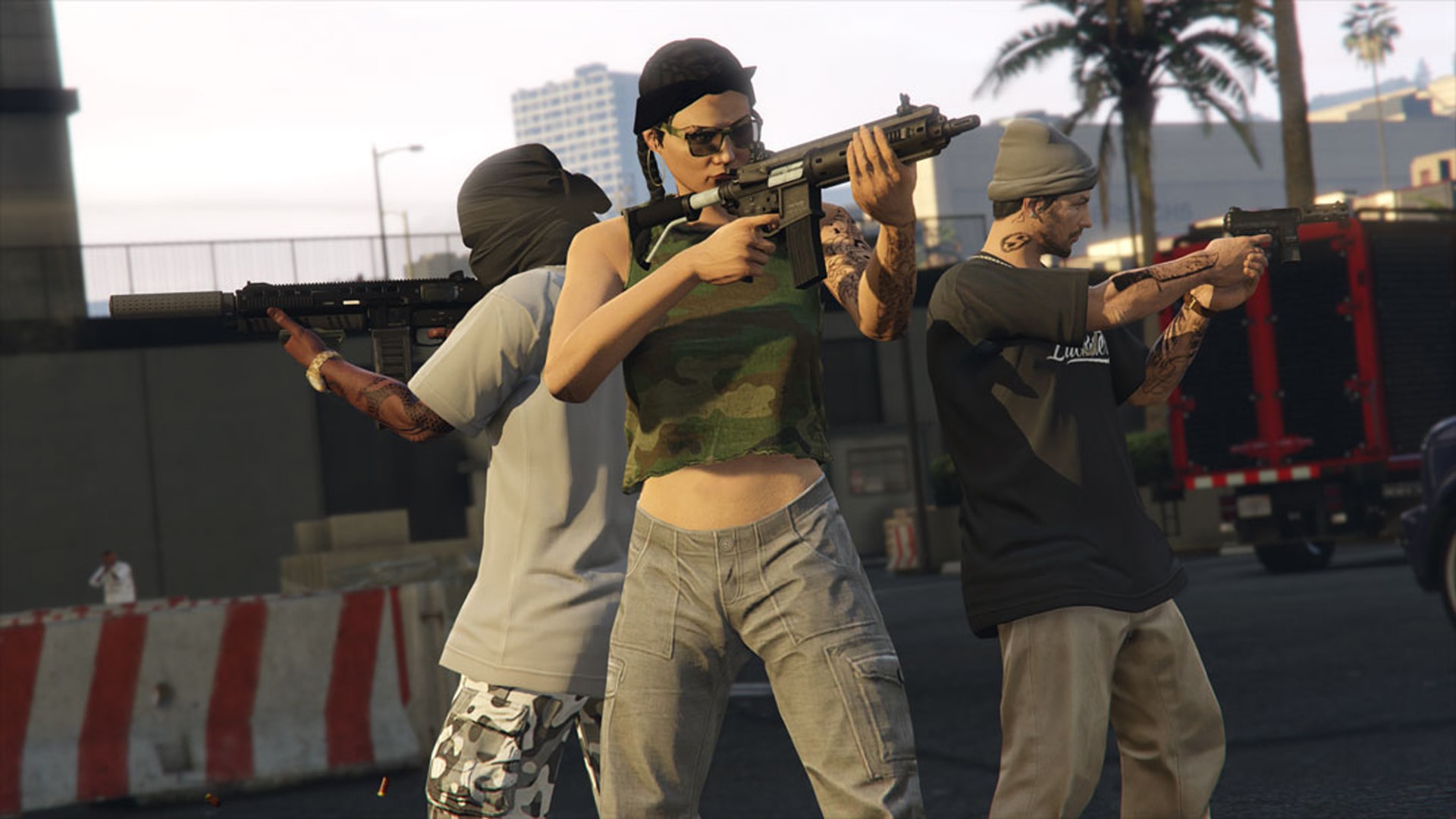 GTA Online PC players have expanded a lot, especially since Epic Games gave the game for free on May 21st. If you want to know how you can play with your friends who have the Steam or Rockstar version of it, here’s how to.

The answer is quite simple in fact. It works as it does with any game. Just add a player as a friend to GTA Online and they will get this request in the game. It doesn’t matter if they are Steam or Rockstar.

If you want to go one step further then, you can add them as friends through Rockstar Social Club and create your own band. This will allow you to start personal sessions where you can roam the virtual streets of Los Santos completely alone, without being interrupted by other players.

If you want, you can explore Los Santos only then, but having some people with you will make things much easier for you.