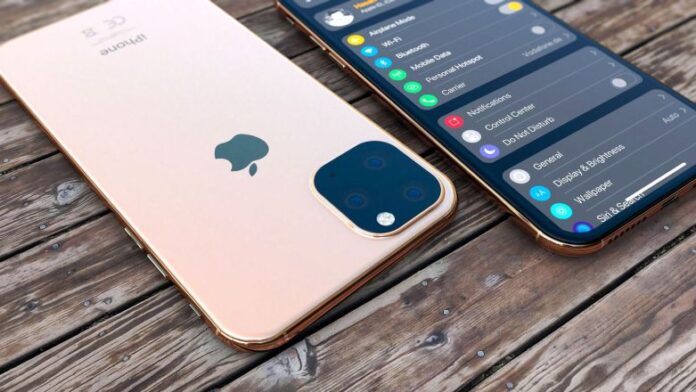 The well-known Ming-Chi Kuo analyst has revealed that the iPhone models for 2020 will have less TrueDepth modules, which will allow significantly lower cuts on the screen.

Kuo points out that phones will come with smaller modules for the rear camera, which will also reduce the overall size level.

In addition, it also predicts that Apple plans to redesign the hut, which may be different from what the iPhone X and XS design offers, but details are not provided. When it comes to cameras, the iPhone 2020 should have 7P lens systems.

Looking further into the future development of the iPhone, Kuo expects the first full-screen iPhone to appear in the fall of 2021. Recently, reports have appeared that Apple plans to resurrect the Touch ID on the screen in an iPhone-exclusive version for users in China.

> Read Next: Samsung prepares other Galaxy A smartphones