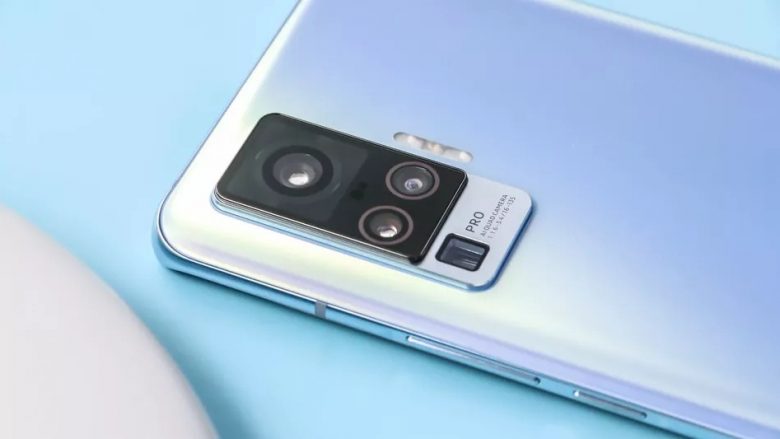 Smartphone cameras have advanced a lot lately, while manufacturers are managing to further adapt them in the most innovative ways

Chinese manufacturer Vivo, known for its photo-oriented phones, has launched the new phone in the X50, X50 Pro and X50 Pro+ versions. In the last two versions, the “gimbal” camera system has been applied, which has never been used before on any smartphone.

Initially, the gimbal is called a mechanism, usually composed of rings directed at right angles, to hold the instrument like a compass or chronometer horizontally when it is on a moving ship or aircraft. 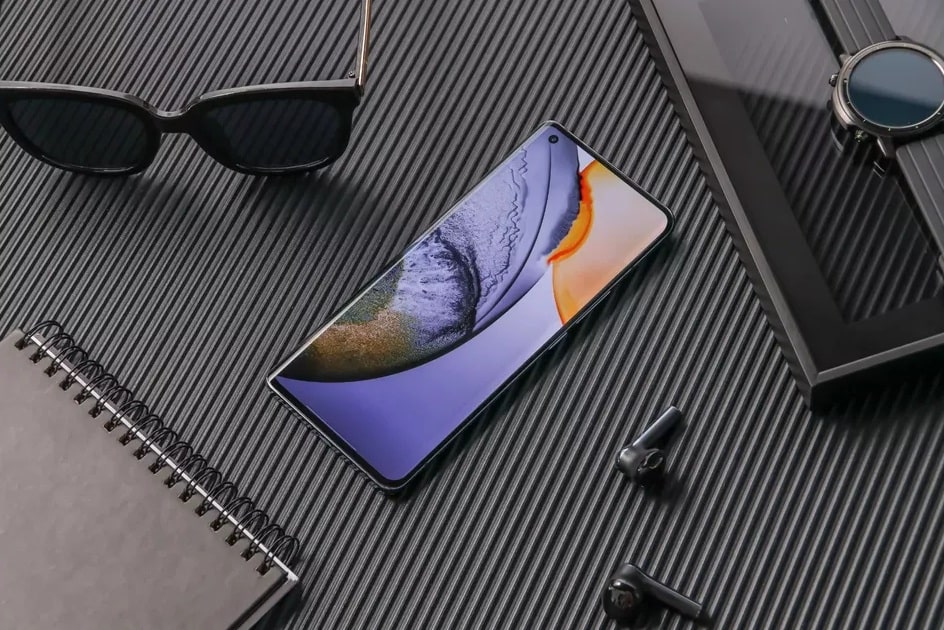 Placing the camera in a gimbal enables it to take the best shots, although it is experiencing considerable vibration. The Gimbal Camera System is a small gimbal module that moves the camera in opposite directions of vibrational movements, providing clearer images. This system expands the angle of rotation as well as the anti-oscillation zone, compared to other stabilization methods.

On the camera department, both have a 32MP front-camera while and at the back, there is a quad-camera setup but the X50 Pro setup comes with a 48MP Sony IMX598 main camera a 13MP portrait, 8MP wide-angle, and a 5MP macro lens. The main camera supports 20x digital zoom. 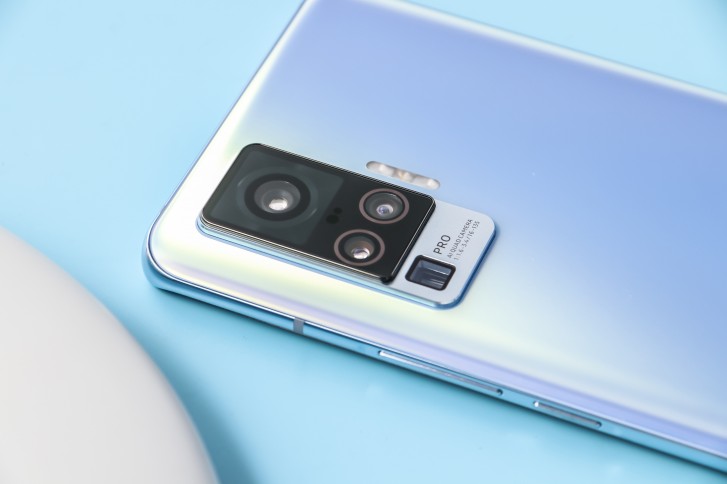 The latest in the X50 series is a flagship model named Vivo X50 Pro Plus which is powered by the latest Qualcomm’s SoC, the Snapdragon 865, and comes in a plain leather material design which feels lighter in weight and looks better.

X50 Pro+ uses a 6.56-inch AMOLED display with a resolution of 2376 x 1080p. The display refresh rate here goes up to 120Hz and like the previews models in the series has an under-screen fingerprint sensor. The device supports 44W fast charging and up to 12GB RAM, while the rest of the specs are similar to the Vivo X50 Pro variant.

On the camera sector, this time the Vivo X50 Pro+ comes with a 50-megapixel main sensor with 1/1.3-inch pixel size for better low light shots. The quad-camera setup on the back also includes a 32-megapixel secondary sensor, a 13-megapixel third sensor, and another 13-megapixel fourth sensor.