According to BMW, with just 10 minutes of battery charging, the iX3 can cover 100 kilometers

BMW, after many years of testing, has unveiled the final version of the iX3 electric model, which was initially unveiled as a concept model in 2018.

The BMW iX3 has an electric motor that sends its power to the rear wheels only and produces 282 horsepower (210 kilowatts). BMW’s electric SUV, the iX3, accelerates from 0 to 100 km/h in 6.8 seconds and reaches it’s maximum, electronically limited to 180 km/h. 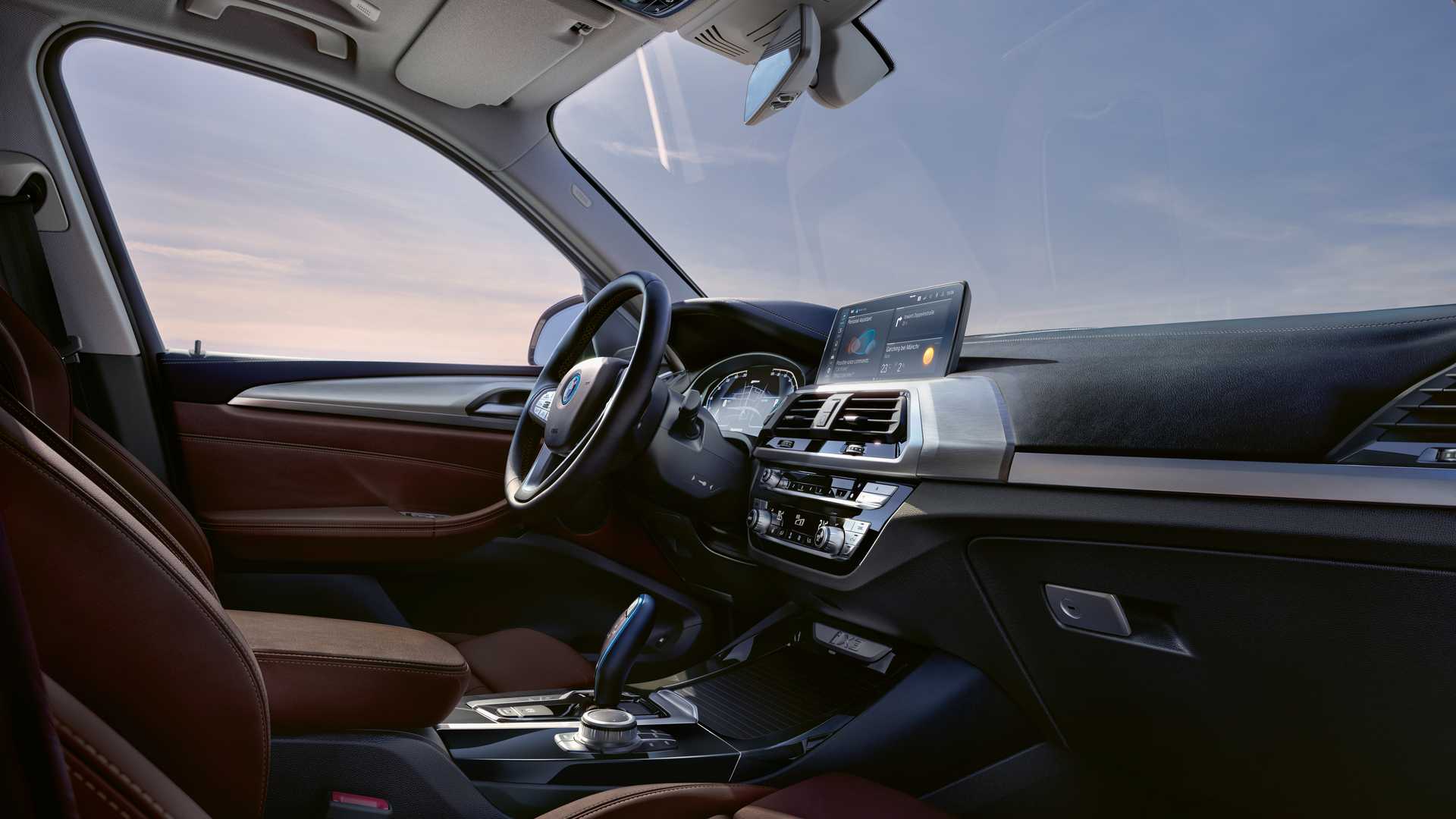 With a single battery charge with a capacity of 80-kWh, this SUV can travel 460 kilometers. This electric BMW also supports the 150-kW charger, which means that its batteries can be charged up to 80 percent in just 34 minutes.

According to BMW calculations, with just 10 minutes of battery charging, the iX3 can cover 100 kilometers.

> Check next: EXY Extreme+: The X-Class “Extreme” of Mercedes

Making the Most Out of Email Marketing Through Proper Targeting

Endrit Baci - 14/07/2020 0
Email marketing sure is terrific for an online campaign. But you need to make the most out of it to reap more fantastic results....

Cadillac XT6 Armored, The Safest Car in The World

7 Reasons Why Insurance Is Important For Your Car

7 Pointer Checklist to Keep Your Tires In Good Condition

2021 Mercedes-AMG GT Black Series: A new racing car that you can also drive on public roads