Intel today unveiled a new generation of Core processors for laptops and HP is determined to bring these innovations as early as possible.

The computer maker unveiled some work laptops that benefit from the latest Intel hardware advantages.

In addition to their performance, these chips also feature Wi-Fi 6. The star is definitely the Zbook models Zbook 14u 14-inch and 15.6-inch ZBook 15u with four core 1.8Ghz Core i7 processors, 32GB of RAM and Radeon Pro WX 3200 graphics.

These graphics offer 50% more performance especially in 3D modeling. Model 14 is considered by the company as the world’s thinner notebook with only 1.8cm. 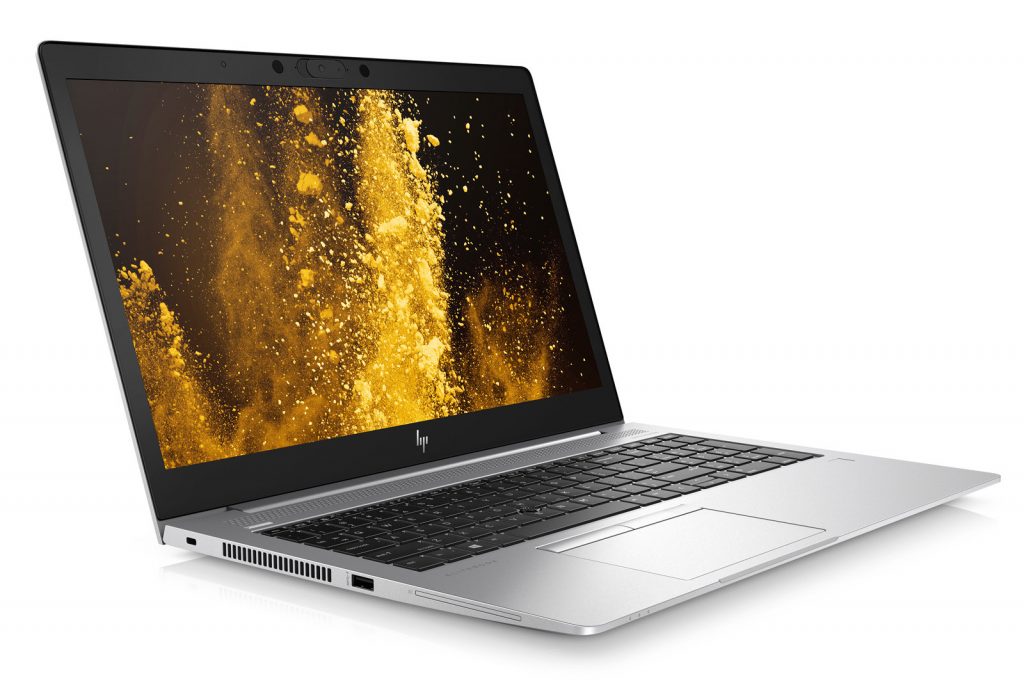 These models can be configured with LTE gigabytes. Zbook models come out on sale in May 27th.